The writer and director is the latest filmmaker to board Warner Bros.’ attempt to revisit the original book and classic movie. 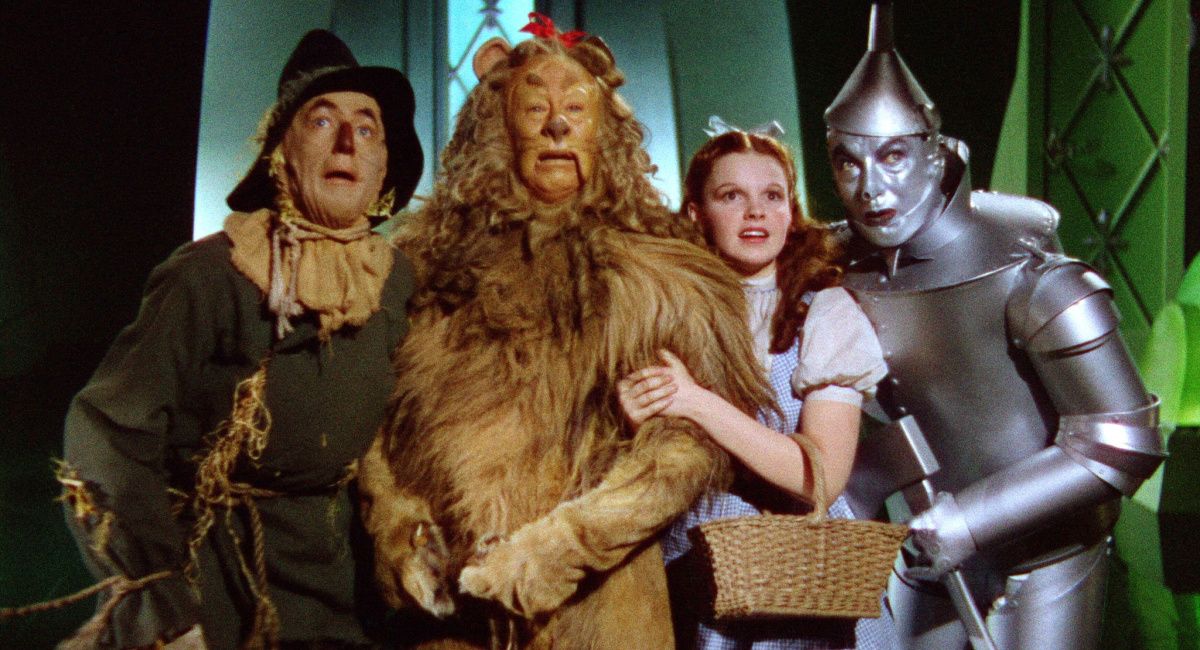 Though it has been endlessly referenced and riffed upon in the years since its release in 1939, ‘The Wizard of Oz’ as a movie has largely been treated as an untouchable classic in terms of remakes.

Yet in an era where no classic title or respected chunk of intellectual property is safe from studios looking for a recognized name to buff up with a new interpretation, it was only a matter of time before the movie found itself a target.

In fact, word on Warner Bros. (which owns the rights to the original movie) looking to use it as the source material for a new film first broke last year when Nicole Kassell, director of ‘The Woodsman,’ ‘A Little Bit of Heaven’ and several episodes of 2019’s audacious TV version of ‘Watchmen’ was brought aboard to make a new version.

Now, according to Deadline, Kassell has left the project and ‘Black-ish’ TV creator Kenya Barris is aboard to craft his own take.

Frank L. Baum's original book was published in 1900, spawning 13 more tomes and, of course the musical classic movie. The film told the story of Dorothy (Judy Garland), who is swept away from her mundane, monochrome Kansas homeland to the colorful, magical world of Oz, where she meets a variety of unusual characters.

There’s the absent-minded Scarecrow (Ray Bolger), the Cowardly Lion (Bert Lahr), and Jack Haley as The Tin Man, who is in search of a heart (and some oil to help his rusted joints).

Together, these unlikely companions must prevail against the terrifying Wicked Witch of the West (Margaret Hamilton), who is looking to keep control of them all. The friends beseech the Wizard (Frank Morgan) for help, but even he might not be quite what he seems…

Barris has signed a deal to make a modern re-imagining of the story, though details of what that entails remain at the other end of the Yellow Brick Road for now.

The writer/producer/directors has been splitting his time between screens big and small even before he finished work on ‘Black-ish.’ He’s written and produced movies including ‘Girls Trip,’ ‘Coming 2 America’ and the 2019 ‘Shaft,’ while also creating shows like ‘#BlackAF’ for Netflix.

He’s no stranger to remake territory either, as he wrote and produced Disney+ TV movie ‘Cheaper by the Dozen’ and scripted the ‘White Men Can’t Jump’ remake that is now filming. Next up is ‘Entergalactic,’ co-created with Kid Cudi and inspired by the musician’s new album. It’s described as a combination of animation, music, fashion and art.

Given the sheer number of projects on Barris’ to-do list (which also includes an animated movie inspired by Bob Marley’s music, a film about comedy legend Richard Pryor – who appeared in ‘Oz’ adaptation ‘The Wiz’ – and a feature-length movie about Juneteenth), we’ll have to wait and see whether the Wizard makes it to screens any time soon, but Warners seems to be very interested in getting this one made as soon as possible.

Must be lollipop guild regulations.

The Wizard of Oz