Jack Black will be back as Po for the new movie, but the details are mostly being kept in a hidden temple for now. 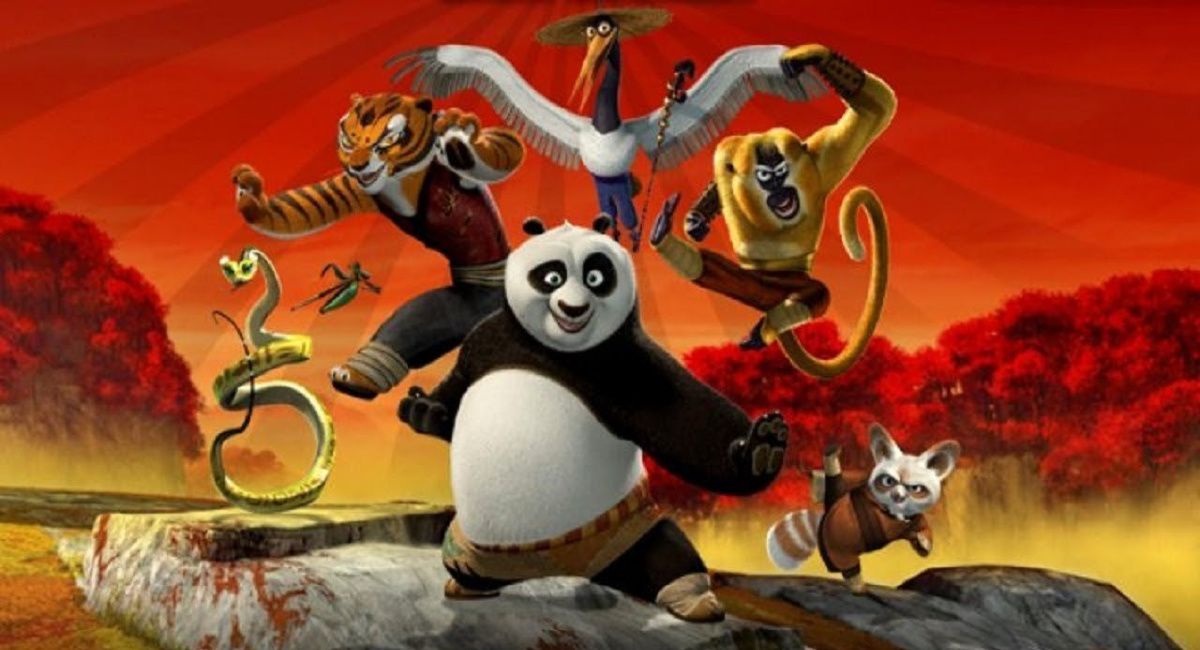 If there’s one thing we know about DreamWorks Animation, it’s that the company is not one to let a successful franchise venture off into the sunset.

We’re not surprised, then, to see that the ‘Kung Fu Panda’ movie series will be coming back – but not until 2024.

So far, all we really know about the movie is the fact that it’ll be out on March 8th, 2024 as Universal and DWA stick a pin in that release date, which right now only has ‘A Quiet Place: Day One,’ and the new ‘Panda’ could well serve as family-friendly counterprogramming to the expansion of Paramount’s creature feature franchise.

No director or even a confirmation of the voice cast has been revealed about the latest ‘Kung Fu Panda’, but since the studio was confident enough to announce a release date, we can reasonably assume that production is underway, even if it’s still at an early stage. These movies, after all, usually take between three to five years to make.

We can reasonably predict that Jack Black will be back as Po, and since these job only involve turning up to a recording booth (or, in this pandemic world, setting yourself up in a closet or room of your home) a few times, the rest of the star cast are likely to be back alongside him.

What will Po face this time? That’s still a mystery, but it’ll be something to test his bravery and skill as ever.

The franchise, in terms of movies alone, has earned more than $1.8 billion since its launch in 2008.

‘Kung Fu Panda’, which was directed by Mark Osborne and John Stevenson, kicked off the story of Po (Black), a wide-eyed panda who is mostly known for being lazy and having a huge appetite. He’s also a massive fan of martial artists and dreams of fighting alongside the legendary Furious Five.

No-one is more surprised than he, then, when he’s selected as the hero who can defend the Valley of Peace.

He’ll need everything he’s learned and the help of those formidable warriors for help when the scheming snow leopard warrior Tai Lung (Ian McShane) escapes prison and wreaks havoc on the valley.

Since then, Po and the Five have been on various adventures across the three movies and their stories have also spread to TV.

And they were just the tip of the iceberg, as Po and co. have been plastered over toys, video games, books and theme park attractions.