Story details are locked in a secret vault, but we know the Russos will be back to direct the sequel, which will see the return of star Ryan Gosling. 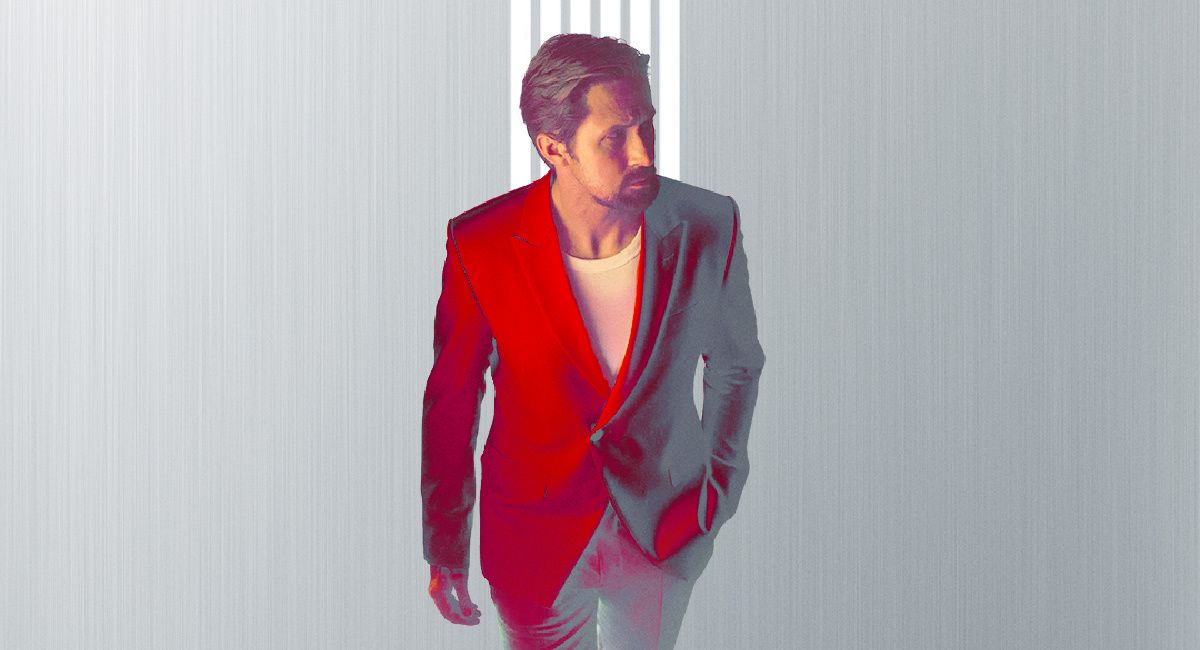 A sequel to Netflix's 'The Gray Man,' is now in development with star Ryan Gosling and directors Joe and Anthony Russo set to return.

Even given its current subscriber and financial wobbles, Netflix is looking to splash the cash when it thinks it can spawn a franchise from a successful movie.

And having brought Joe and Anthony Russo’s spy thriller ‘The Gray Man’ to theaters and, this past weekend, its streaming service, the company is looking to keep backing their ambitious plans to build out the adaptations of Mark Greaney’s novel series.

Because we can’t just have a straight sequel, the world-building is going into high gear with both a direct follow-up and a spin-off.

‘The Gray Man’, which the Russos directed (and Joe Russo co-wrote with regular collaborators Christopher Markus and Stephen McFeely), was the all-action story of Sierra Six (Ryan Gosling), a trained operative called Sierra Six, who works for a shadowy chunk of the CIA, dispatched to carry out seemingly impossible missions with plausible deniability on the agency’s part.

But when he discovers digital evidence of a conspiracy, his handlers will do anything to keep the information from getting out. They send the cruel, psychopathic Lloyd Hansen (Chris Evans in a dodgy mustache) and a wealth of baddies to hunt down our hero.

The sequel will pick up Six’s story (with Gosling attached to return) and follow another mission. The Russo brothers are once more planning to direct, and McFeely is at work on the script.

As for the spin-off, that’s even less clear right now. The first movie was chock full of characters that could be used in their own story – such as Dhanush’s Avik San (AKA Lone Wolf) or Wagner Moura’s fixer Laszlo Sosa – but the team is keeping that quiet too for now.

What we do know is that ‘Deadpool’ scripting duo Rhett Reese and Paul Wernick are busy writing that movie.

“The audience reaction to ‘The Gray Man’ has been nothing short of phenomenal. We are so appreciative of the enthusiasm that fans across the world have had for this film,” Joe and Anthony say in a statement. “With so many amazing characters in the movie, we had always intended for the ‘Gray Man’ to be part of an expanded universe, and we are thrilled that Netflix is announcing a sequel with Ryan, as well as a second script that we’re excited to talk about soon.”

“With ‘The Gray Man’, the Russos delivered an edge-of-your-seat spectacle that audiences around the world are loving,” says Netflix Head of Global Film Scott Stuber. “We’re excited to continue to partner with them and the team at AGBO as they build out ‘The Gray Man’ universe.”

It’s not the first franchise the Russos have been building for the company either – there’s also ‘Extraction’ starring another old ‘Avengers’ colleague, Chris Hemsworth. That movie has already spawned a sequel, which will arrive on the service next year.

Thus far, Netflix has not announced a date for either new ‘Gray Man’ movie, but it seems unlikely that either will be ready much before early 2024.

A sequel to Netflix's 'The Gray Man,' is now in development with star Ryan Gosling and directors Joe and Anthony Russo set to return.