Philip Baker Hall has Died at the Age of 90

The consummate character actor passed away on Sunday. 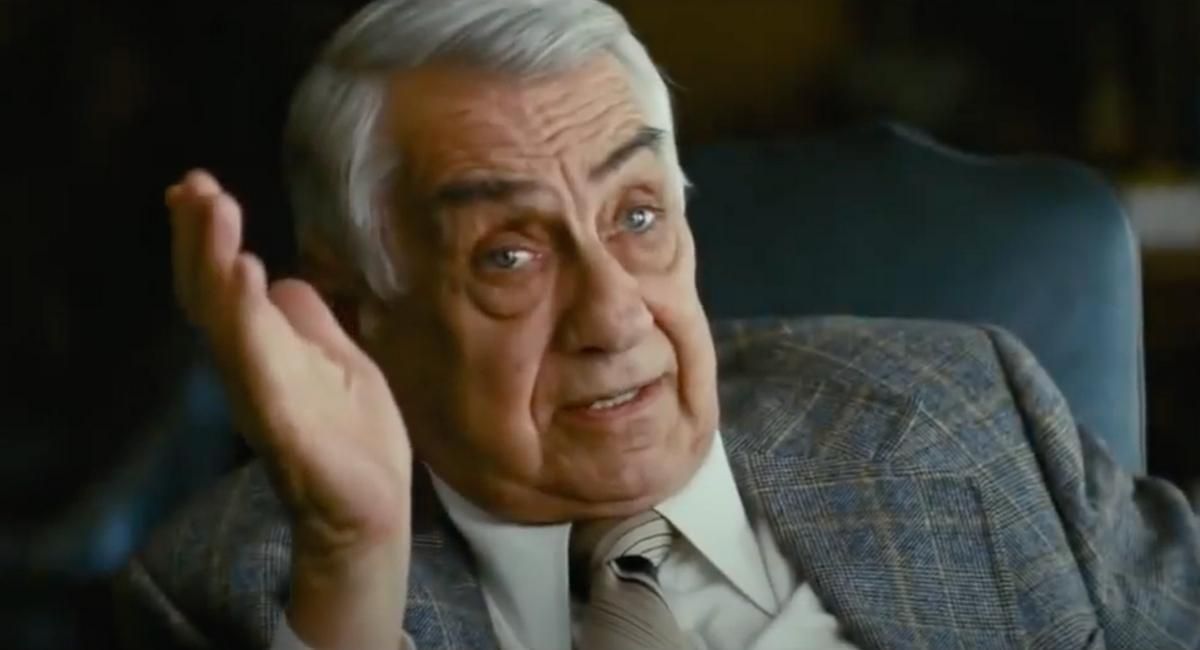 Philip Baker Hall, an actor for his hangdog expressions, gruff-but-kind demeanor, and undaunted acting ability, has died. He was 90.

Hall was born in Toledo, Ohio on September 30, 1931, served as a U.S. Army translator in Germany and worked as a high school teacher before trying his hand at acting. He didn’t in fact, give performing a shot until he was 30 years old.

After building a career on the New York stage, he relocated to Los Angeles and made his big-screen debut with an uncredited role in Michelangelo Antonioni’s 1970 film ‘Zabriskie Point.’

He also spent years as a guest star on shows such as ‘Good Times’ and ‘M*A*S*H,’ Hall but drew widespread notice on the stage for his performance as disgraced former President Nixon in the 1983 one-man play ‘Secret Honor’ at the Los Angeles Actors’ Theatre. He reprised the role on stage in Boston, Washington and off-Broadway, where he earned a Drama Desk nomination, and on the big screen in Robert Altman’s 1984 feature film adaptation.

His work continued steadily through the 1908s, as Hall had supporting roles in ‘Ghostbusters II,’ ‘Say Anything’ and ‘Midnight Run,’ on the big screen and ‘Miami Vice,’ ‘Benson’ and ‘Family Ties’ on TV.

Hall proved equally adept at drama and comedy, appearing in nearly 200 film and television projects, as well as more than 100 roles in the theater throughout his six-decade career. Continuing to work late into his life, even as he required an oxygen tank at times due to his health issues, he made memorable appearances in a variety of movies films including several for Paul Thomas Anderson: ‘Hard Eight’, ‘Boogie Nights’ and ‘Magnolia’, plus the likes of ‘Bruce Almighty,’ ‘Zodiac’, as a CIA director in ‘Argo’ and as a cranky neighbor Walt Kleezak on the ABC sitcom ‘Modern Family’.

He famously showed up on ‘Seinfeld’ as a hard-boiled detective pursuing a 20-year-overdue library book, lambasting Jerry, and drawing new fans to his work. It was such a success that he returned for the series finale. And he went on to appear on ‘Seinfeld’ co-creator Larry David’s ‘Curb Your Enthusiasm’

“So sad to hear that we’ve lost the great Philip Baker Hall,” director Greg Mottola said on Twitter. “I had the sublime pleasure of working with him twice. A fantastic actor, a lovely man, and nobody made Larry David break on camera as much as Phil. RIP”

Holly Wolfle Hall, the actor’s wife of nearly 40 years, on Monday said Hall died Sunday surrounded by loved ones in Glendale, California. Hall had apparently been well until a few weeks earlier, and spent his final days in warm spirits, reflecting on his life.

“His voice at the end was still just as powerful,” said Wolfle Hall, remarking that he’d never retired from acting.

He’s a huge loss to the community and to the world in general, and he’ll be sorely missed.

'Get Shorty' Star Chris O'Dowd: 'Bluntness Works' in Hollywood, Because It's Rarer