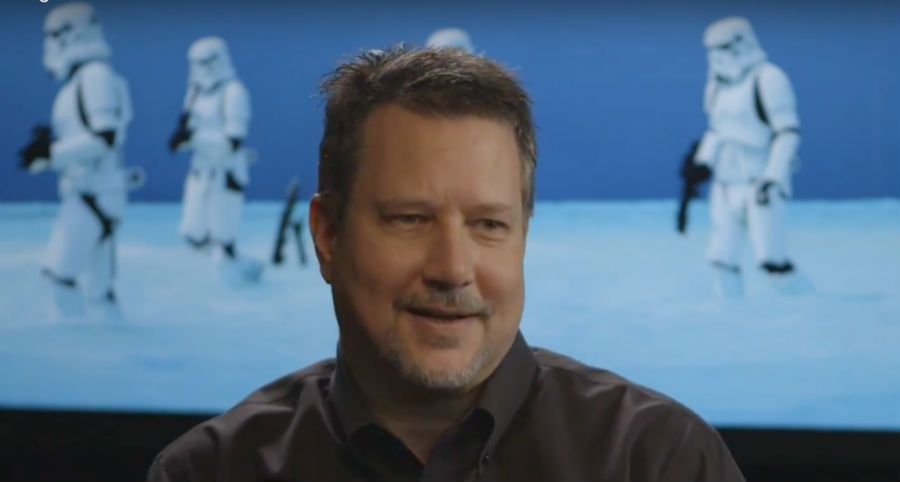 John Knoll's road to executive and special effects supervisor of "Rogue One: A Star Wars Story" began at his boyhood craft table.

An avid model builder, Knoll was so inspired by the original "Stars Wars" in 1977 that on a whim he called the film's special effects house, Industrial Light and Magic, and got a tour a facility, then located in Los Angeles' San Fernando Valley.

"It's one thing to read about these things in a magazine, but to witness them in person where you see people coming into work and their building models over here and they're shooting them on a stage over here and doing composites on an optical printer over here makes it very real," he told Made in Hollywood: Teen Edition host Kylie Erica Mar. "You can imagine: I could be one of these guys. I think I found my people."

Although he attended a film school, he learned nearly all of his special effects skills on the job an eventually worked himself up the ladder to a leading creative power behind "Rogue One," a movie he had actually pitched to studio executives.

Rogue One: A Star Wars Story

made in hollywood teenJohn Knollrogue one: a star wars story
Movies