Viola Davis Will be Villainous in the ‘Hunger Games’ Prequel

The Oscar winner is aboard to play a scheming games creator in the new movie, set decades before the current story. 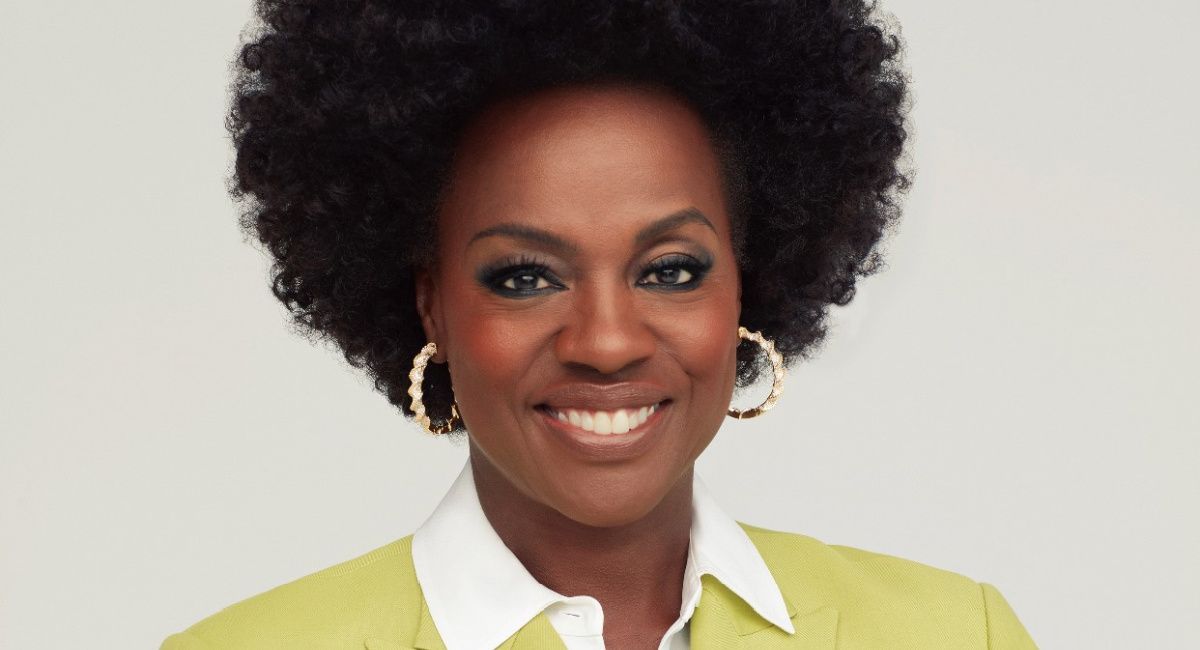 Viola Davis Joins the cast of ‘The Hunger Games: The Ballad of Songbirds and Snakes,’ which is scheduled for release in theaters on November 17th, 2023.

While Viola Davis is more usually seen as a heroic or good-hearted character, we have seen her channel a darker side in the past: ‘Suicide Squad’s Amanda Waller, for example. Or the crafty Annalise Keating on TV’s ‘How to Get Away with Murder’.

It’s that side of her performance that will be on display in the ‘Hunger Games’ prequel movie ‘The Ballad of Songbirds and Snakes’. Davis has joined the in-production movie as Dr. Volumnia Gaul.

‘The Ballad of Songbirds and Snakes’ is set years before the story of Jennifer Lawrence’s Katniss Everdeen. In this throwback to an earlier era of the Hunger Games, the new narrative follows 18-year-old Coriolanus Snow (Tom Blyth) long before he’s the cunning president of post-apocalyptic nation Panem.

Snow is the last hope for his fading lineage, a once-proud family that has fallen from grace in a post-war Capitol. With the 10th annual Hunger Games fast approaching, the young Snow is alarmed when he is assigned to mentor Lucy Gray Baird (Rachel Zegler), the girl tribute from impoverished District 12.

But, after Lucy Gray commands all of Panem’s attention by defiantly singing during the reaping ceremony, Snow thinks he might be able to turn the odds in their favor. Uniting their instincts for showmanship and newfound political savvy, Snow and Lucy’s race against time to survive will ultimately reveal who is a songbird and a snake.”

Rachel Zegler to star as Lucy Gray Baird in Lionsgate's 'The Hunger Games: The Ballad of Songbirds and Snakes.' Photo credit: Nathan Johnson.

Dr. Gaul will serve as the main antagonist for the movie, a games-maker who designs the 10th annual games.

“The ‘Hunger Games’ films have always been elevated by their exceptional casting, and we are thrilled to be continuing that tradition with Viola Davis as Volumnia Gaul,” says Lionsgate motion picture group president Nathan Kahane. “Her formidable and powerful presence will add layers of complexity and menace to this story.”

“From the beginning, Viola has been our dream for Dr. Gaul because of the finely layered intelligence and emotion she brings to every role,” comments franchise producer Nina Jacobson. “A brilliant and eccentric strategist, Gaul is instrumental in shaping a young Coriolanus Snow into the man he will become. We are incredibly fortunate to have an actor with Viola’s extraordinary range and presence to play this pivotal role.”

“Dr. Gaul is as cruel as she is creative and as fearsome as she is formidable. Snow’s savvy as a political operator develops in no small part due to his experiences with her as the games’ most commanding figure,” enthuses Lawrence.

‘The Hunger Games: The Ballad of Songbirds and Snakes’ is scheduled for release in theaters on November 17th, 2023.