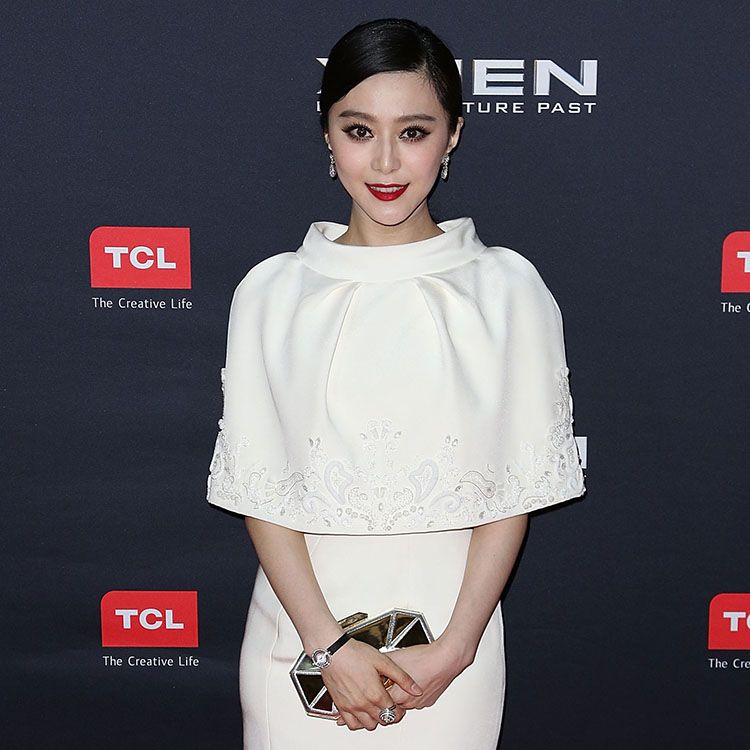 She made more than Hollywood queens Jennifer Aniston, Julia Roberts and Angelina Jolie.

So when Fan Bingbing was recently ranked by Forbes as the world's fourth highest-paid actress of 2015 - with a whopping $21 million payday - the response for many was: Who?

That is, many who don't live and watch movies in Asia.

The 33-year-old Fan follows Melissa McCarthy, $23 million; Scarlett Johansson, $35.5 million; and the top breadwinner Jennifer Lawrence, who earned $52 million. Of the 18 leading ladies on the annual Forbes list, Fan is the only foreign-language film star.

Internationally, Fan is known as an actress, pop singer and fashion icon. She began her career as a TV star in the late '90s on the Chinese series "My Fair Princess," and in 2003 she starred in the highest-grossing Chinese film of the year, "Cell Phone." Her popularity led to a string of other big international film hits and endorsement deals for beauty products, like her most recent role as spokesperson for L'Oreal Paris. Fan has ranked in the top 10 of the Forbes China celebrity earners list every year since 2006.

And she appears to be making a move for Hollywood recognition, too. The beauty flirted with American stardom after making her Hollywood debut in the 2014 hit "X-Men: Days of Future Past" as Blink and is contracted to reprise her role in the next four sequels, she revealed in an interview last year.

For 2015, she's slated for more face time with U.S. audiences in the action-fantasy flick "The Moon and the Sun," opposite Pierce Brosnan.

See the rankings below.