The streaming service will deploy stars of some of its biggest shows to make exciting announcements about upcoming projects.

Last September, Netflix offered fans some intriguing looks at upcoming shows and movies, and proved to be a major success, garnering over 25 million views, with the total number of views for the pre-shows, clips, trailers, and other content from the fan event totaling nearly 695 million views with over 3.3 billion impressions across 184 countries.

It’s perhaps not surprising, then, that the company would look to do it again, so mark September 24th on your calendar, as that’s when Netflix will launch the next TUDUM fan event via YouTube.

The schedule for 2022’s TUDUM: A Netflix Global Fan Event will kick off at 11:00 am KST (which is 7:00 pm PT on September 23rd). This first event will focus on the many exciting projects that are coming out of Korea for the streaming service – which means we could possibly get some news about the second season of ‘Squid Game’ and much more.

The next event will be held a few hours later at 11:00 am IST (or 10:30 pm PT on September 23rd). This event will focus on projects coming to Netflix from India.

US viewers get their official turn at 10:00 am PT on September 24th, where fans will get exclusive news from the shows and movies coming out of the United States and Europe, as well as an additional event that previews the projects that are coming from Latin America. 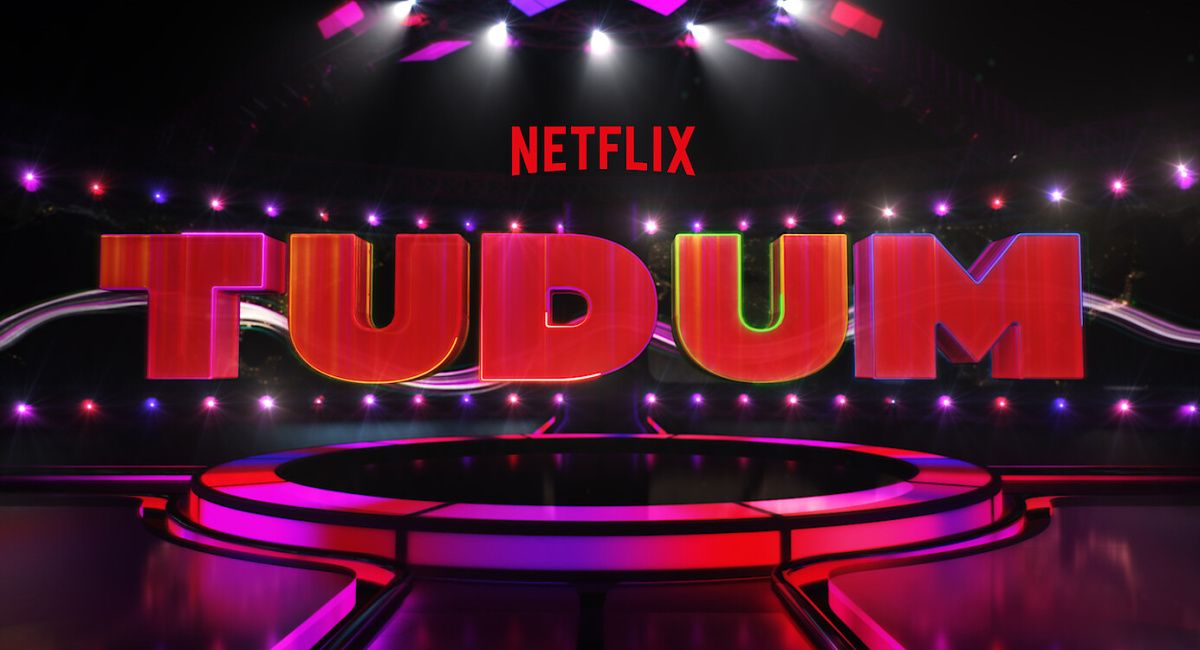 Finally, the last event will be held at 1:00 pm JST on September 25 (9:00 pm PT on September 24th), during which TUDUM will shine a light on shows and films from Japan.

“Tune in for an exciting day of exclusive news, never-before-seen footage, trailers, and first looks, as well as interviews with Netflix’s biggest stars and creators,” says the official announcement. “The free virtual event is a celebration of Netflix fandom and is dedicated to sharing the scoop on over 100 fan favorite shows, films and specials from across the globe.”

Netflix isn’t revealing exactly what will be featured during the new event – you’ll have to be patient – but we can surely expect updates on the likes of ‘Bridgerton’s third season, the next run of ‘The Crown’, and ‘Knives Out’ sequel ‘Glass Onion: A Knives Out Mystery’.

And even though the latest seasons of ‘Cobra Kai’ and ‘The Sandman’ will have already launched, we may still get interviews with the stars and creators, plus behind the scenes secrets.

The first TUDUM was a lot of fun, featuring Millie Bobby Brown, the ‘Bridgerton’ cast and more, and delivered plenty of updates. This next incarnation promises to be even bigger. Fingers crossed for some huge revelation – ‘The Gray Man 2’, anyone?