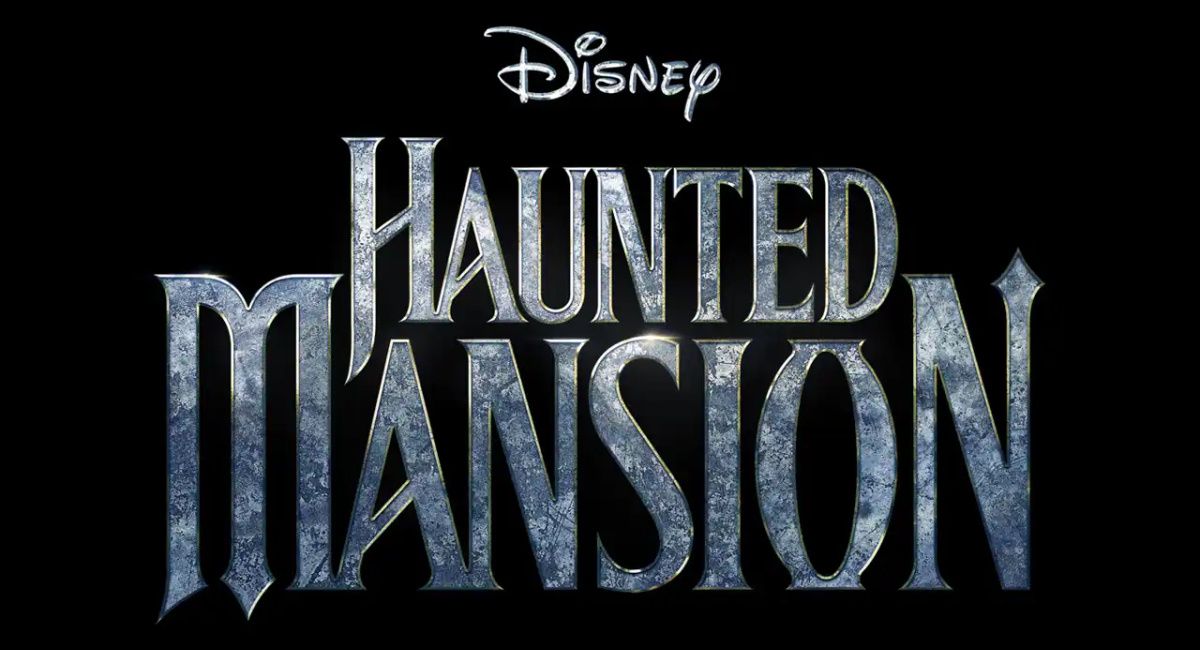 ‘Dear White People’s Justin Simien is directing the new movie, working from a script that has seen contributions from D.V. DeVincentis, Katie Dippold and Guillermo del Toro (who was, at one point, planning his own full adaptation).

It’s the story of a doctor (Dawson) and her 9-year-old son (Chase Dillon), looking to start a new life, who move into a strangely affordable mansion in New Orleans. They soon discover that the place is much more than they bargained for. Desperate for help, they contact a priest (Wilson), who, in turn, enlists the aid of a widowed scientist-turned failed-paranormal expert (Stanfield), a French Quarter psychic (Haddish) and a crotchety historian (DeVito).

Leto is reportedly playing the Hatbox ghost, who pops up occasionally during the ride, while One Take News has heard that Curtis is aboard as Madame Leota, the ghost of a psychic whose head is encased in her crystal ball. The character is an iconic element in the attraction, so it makes sense to have someone as respected as Curtis in the role.

We don’t yet know whether either actor was on set for the movie itself, or whether they’ve simply been digitally scanned and will be providing their performances via a little post-production magic.

The original ‘Haunted Mansion’ attraction originally opened at Disneyland in California in 1969, a few years after it was initially dreamt up by Walt Disney as a walk-through attraction. It then evolved into a ride that takes guests through a supernaturally charged mansion in Louisiana.

Later versions at other parks have altered the theme and location, with both Walt Disney World and Tokyo Disneyland’s editions featuring more show scenes, a longer ride time, and a Gothic aesthetic, while Disneyland Paris’ version, known as ‘Phantom Manor,’ is themed to a decimated house on the American frontier.

Disney, of course, has tried to bring the Mansion to the movies before, with 2003’s ‘The Haunted Mansion,’ which starred Eddie Murphy, Terrence Stamp, Marsha Thomason and Jennifer Tilly in the story of a family who have to work out their issues while also dealing with spooks and spirits.

That adaptation didn’t exactly win over the critics and it was far from a smash at the box office either, though it did manage to scare up $180.2 million worldwide (though it cost $90 million to make before marketing costs).