Jared Joseph Leto (/ˈlɛtoʊ/; born December 26, 1971) is an American actor and musician. After starting his career with television appearances in the early 1990s, he achieved recognition for his role as Jordan Catalano on the television series My So-Called Life (1994). He made his film debut in How to Make an American Quilt (1995) and received critical praise for his performance in Prefontaine (1997).

Leto is the lead vocalist, multi-instrumentalist and main songwriter for Thirty Seconds to Mars, a band he formed with his older brother Shannon Leto. Their debut album, 30 Seconds to Mars (2002), released to positive reviews but limited commercial success. The band achieved worldwide fame with the release of their second album A Beautiful Lie (2005).

Their following releases, This Is War (2009), and Love, Lust, Faith and Dreams (2013), received further critical success, and their fifth album, America (2018), marked new commercial success. As of September 2014, they have sold over 15 million albums worldwide. Leto is considered a method actor, known for his constant devotion to and research of his roles.

He often remains completely in character for the duration of shooting schedules of his films, even to the point of adversely affecting his health. He is also known to be selective about his film roles. Description above from the Wikipedia article Jared Leto, licensed under CC-BY-SA, full list of contributors on Wikipedia. 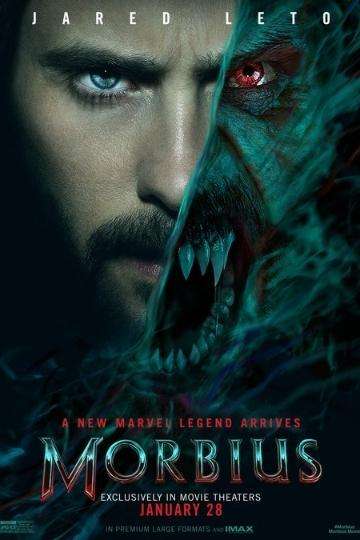 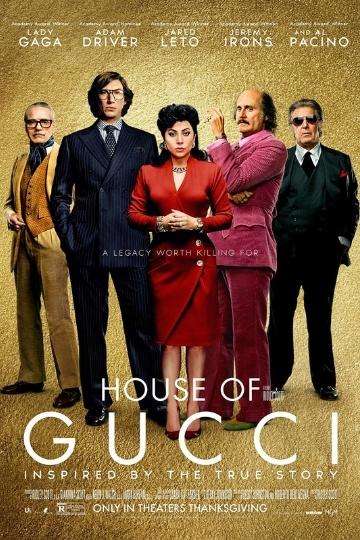 1:33
'House of Gucci' Featurette: Gentleman of The House

45s
'House of Gucci' Clip: Time To Take Out The Trash