Alex Harris is a native Oklahoman, having grown up in Edmond. She is currently a Junior Art major at the University of Arkansas in Little Rock. Alex did her first play in the fifth grade and has been acting ever since. In addition to regular school drama involvement, she has acted in a long list of productions with local theatre training academies, ‘On Broadway’ and ‘Lyric Academy’.

She has been cast in a handful of commercials and has played a leading role in the feature film “ The Prophets Son” and the short film “Close Your Eyes”. Alex views acting as a lifetime endeavor. She is ex-tremely honored and grateful to have been cast in this exciting new movie. 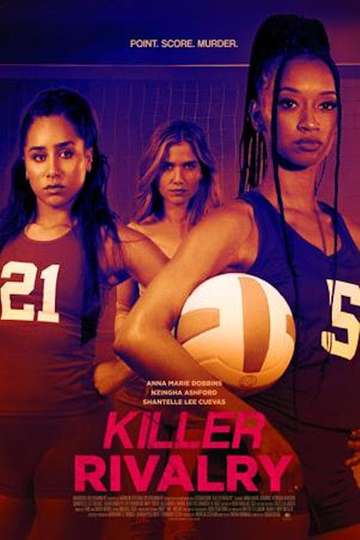 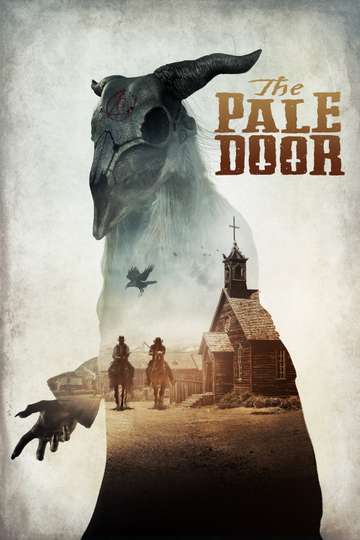 All Light Will End