Anne Louise Hassing is a Danish actress who graduated from the Statens Teaterskole in 1997. She is the daughter of chief physician Folmer Hassing Nielsen and pediatric dentist Linnea Rasmussen. She made her film debut in Nils Malmros' The Pain of Love (1992), for which she won both a Robert and a Bodil for best female lead. She again received a Bodil in 1999, this time for her next film performance in Lars von Trier's Idiots.

She has also participated in the film adaptations of Jane Aamund's novels Klinkevals and Juliane as well as in the TV series Strisser på Samsø and De pokker's parents. 2004-2007 she had great success with her role as Ida in the drama series Krøniken. It won her the award for Female TV Actress of the Year in 2004, 2005 and 2006. In 2007, she participated in the TV series Wild with Dance with Michael Olesen.

The pair achieved a 6th place. Anne Louise Hassing is a Buddhist and affiliated with the Soka Gakkai Buddhist sect. She is married to the musician Peter Hellemann. 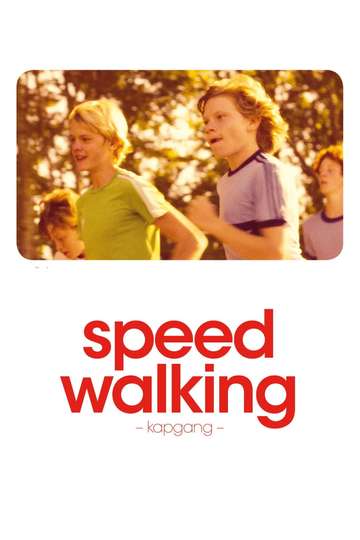 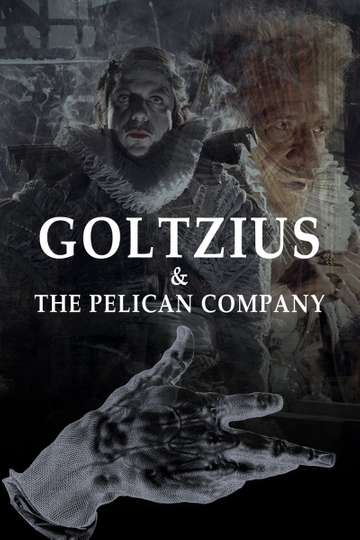