Bonnie Bedelia Culkin is an American actress, best known for her starring roles as Holly McClane in Die Hard and Die Hard 2, Barbara Sabich in Presumed Innocent, and Polly Chalmers in Needful Things, as well as the matriarch Camille Braverman on the drama series Parenthood. She is younger sister to actor Kit Culkin; aunt to his sons, actors Macaulay, Rory, and Kieran Culkin.

Her and Kit's brother and sister, Terry and Candace, have also acted. Before becoming an actress, Bedelia studied ballet and appeared in a few productions with the New York City Ballet, including The Nutcracker. Her only dancing role onscreen was that of Clara in the Playhouse 90 television production of the George Balanchine Nutcracker (1958).

From 1961 to 1967, Bedelia was a regular on the CBS soap opera Love of Life, portraying Sandy Porter. She also worked on Broadway, where she debuted supporting Patty Duke in 1962, in Isle of Children, and won a Theatre World Award for playing the lead of in My Sweet Charlie, in 1966. After beginning her career in theatre in the 1960s, Bedelia starred in the CBS daytime soap opera Love of Life and made her film debut in The Gypsy Moths.

In 1969, she attracted attention as the pregnant marathon dancer in They Shoot Horses, Don't They? She starred in the comedy Lovers and Other Strangers (1970), had dramatic roles in The Strange Vengeance of Rosalie (1972) and Between Friends (1973), and appeared opposite Richard Dreyfuss in the comedy The Big Fix (1978). On television, she played the leading role in the short-lived ABC drama series, The New Land (1974).

In 1984, Bedelia received critical acclaim and was nominated for a Golden Globe for her starring role in Heart Like a Wheel (1983), as drag racer Shirley Muldowney. Other well-known performances include her portrayals of Holly Gennero McClane, the wife of Bruce Willis's character John McClane in Die Hard (1988) and Die Hard 2 (1990), and of Barbara Sabich, the wife of Harrison Ford's character in Presumed Innocent (1990).

She appeared in two Stephen King screen adaptations: Salem's Lot (1979) and Needful Things (1993). She was nominated for Emmy Awards for her performance in the Showtime anthology series Fallen Angels (1993) and for the leading role in the made-for-television movie Locked in Silence (1999). She played a number of leading roles in television films and miniseries, such as Switched at Birth, A Mother's Right: The Elizabeth Morgan Story, Her Costly Affair, and Picnic.

From 2001 to 2004, Bedelia starred as Capt. Kate McCafferty in the Lifetime drama series The Division. She later guest-starred in Big Love and CSI, and starred opposite Rue McClanahan and Olivia Newton-John in the 2008 sitcom Sordid Lives: The Series. Bedelia starred in the NBC drama series Parenthood (2010-2015) as the family matriarch, Camille Braverman.

In 2017, she appeared in season 2 of the TV series Designated Survivor, and in two Hallmark movies. In 2019, she guest starred on the Netflix series What/If. 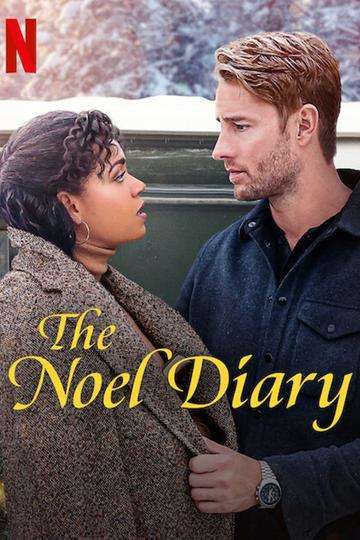 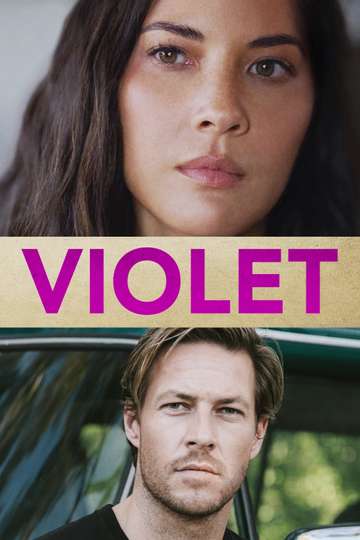 Christmas on the Coast

The Scent of Rain & Lightning