From Wikipedia, the free encyclopedia. Dean Cameron (born Dean Eikleberry on December 25, 1962, in Morrison, Illinois) is an American television and film actor. He is best known for his role as Francis "Chainsaw" Gremp in the 1987 Mark Harmon comedy Summer School. Dean has starred in some short-lived television series like Spencer (1984), Fast Times (1986, a spinoff of the 1982 film Fast Times at Ridgemont High), They Came from Outer Space (1990), and Mister Sterling (2003).

He has made guest appearances on many TV series, including The Facts of Life, ALF, My Sister Sam, Will & Grace, ER, and Felicity. Played Dave Marshak in Ski School and Ski School II. Married to Jessie Marion, granddaughter of Elena Verdugo and lives in Los Angeles. Their son, Duncan, was born August 1, 2009. He plays bass guitar in a band called "The Thornbirds" and a karaoke band poking fun at Corey Haim, Corey Feldman and Corey Hart called Coreyoke.

Tours with a two-person show entitled The Nigerian Spam Scam Scam, in which he and actor Victor Isaac read from Cameron's 11 month correspondence with a Nigerian 419 Scammer. The show was performed at the Edinburgh Fringe Comedy Festival in 2004 and 2005, the Just For Laughs festival and the Upright Citizens Brigade theater in 2006 and ran in Los Angeles from September 2004 to December 2004.

Since late 1999, has made a living as voice over talent for radio and television commercials. In 2006, he originated the role of Carl in Love Tapes, a play based on video tapes sent by a fan to guitarist Steve Vai. Love Tapes was written by Steven Banks and Penn Jillette and directed by Cameron's wife, Jessie Marion. 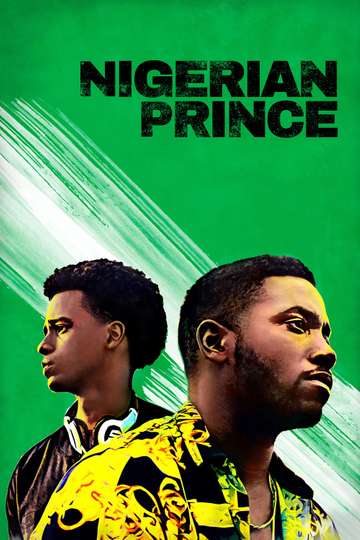 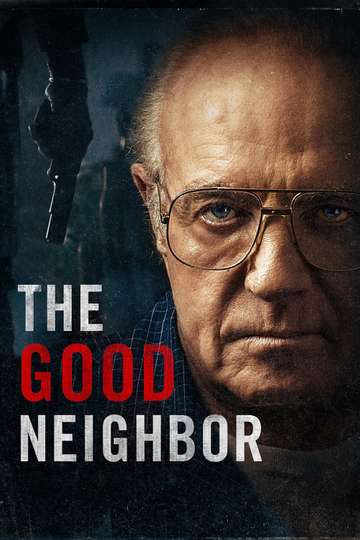 Judy Moody and the Not Bummer Summer

Grace And The Storm