Donald Henry Pleasence, OBE, (5 October 1919 – 2 February 1995) was an English actor who gained more than 200 screen credits during a career which spanned over four decades. Often typecast as villainous and/or psychopathic characters, Pleasence is arguably best-known for his work in two of cinema's most successful franchises - James Bond and Halloween.

Description above from the Wikipedia article Donald Pleasence, licensed under CC-BY-SA, full list of contributors on Wikipedia.

Halloween: The Inside Story 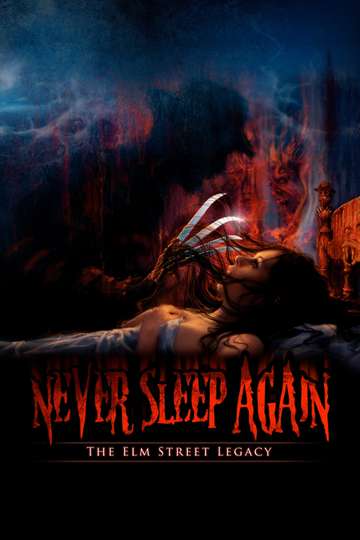 Halloween: The Curse of Michael Myers

Halloween 5: The Revenge of Michael Myers

Halloween 4: The Return of Michael Myers