Description above from the Wikipedia article Eleanor Parker, licensed under CC-BY-SA, full list of contributors on Wikipedia. 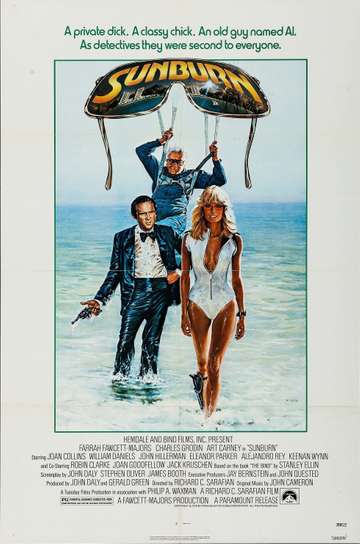 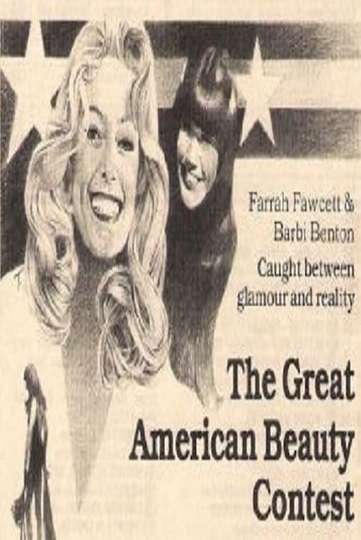 Eye of the Cat

The Sound of Music

Home from the Hill

A Hole in the Head

The King and Four Queens