Emilio "El Indio" Fernández (born Emilio Fernández Romo, March 26, 1904 – August 6, 1986) was a Mexican film director, actor and screenwriter. He was one of the most prolific film directors of the Golden Age of Mexican cinema in the 1940s and 1950s. He is best known for his work as director of the film Maria Candelaria, which won the Palme d'Or award at the 1946 Cannes Film Festival.

As an actor, he worked in numerous film productions of Mexico and also in Hollywood. 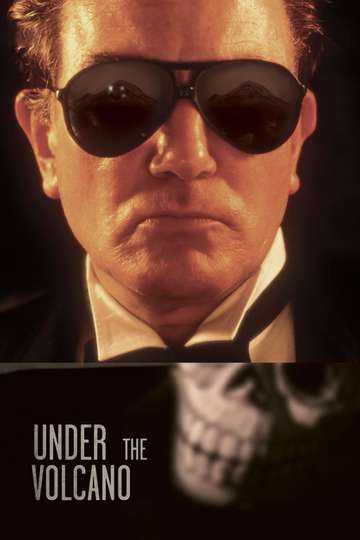 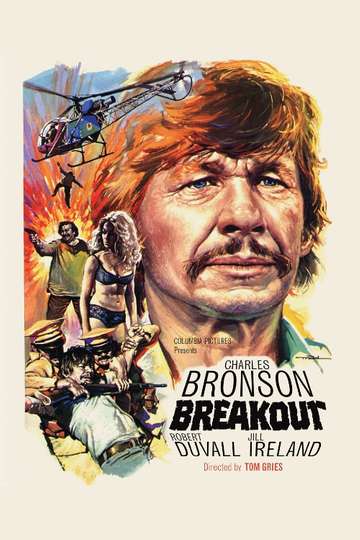 Bring Me the Head of Alfredo Garcia

Return of the Seven