Joanna Pacula (born January 2, 1957) is a Polish actress. Pacula joined Warsaw Dramatic Theatre where she acted until 1981. She started her career playing in productions of Shakespeare's Romeo and Juliet, Othello and As You Like It. She also found work in a handful of films, including Krzysztof Zanussi's Barwy ochronne/Camouflage (1977). In 1981, Pacula was caught in Paris when communist authorities in Poland declared martial law.

In 1982 she eventually emigrated to the U.S. where she has specialized in playing European temptresses since her feature debut opposite William Hurt in Gorky Park (1983). She played the part of the exotic beauty in numerous American TV series and movies, including the Holocaust drama Escape From Sobibor (CBS, 1987), The Kiss (1988), E.A.R.T.H. Force (CBS, 1990), and the TV series, The Colony (ABC, 1996).

She currently resides in Southern California. Description above from the Wikipedia article Joanna Pacula, licensed under CC-BY-SA, full list of contributors on Wikipedia. 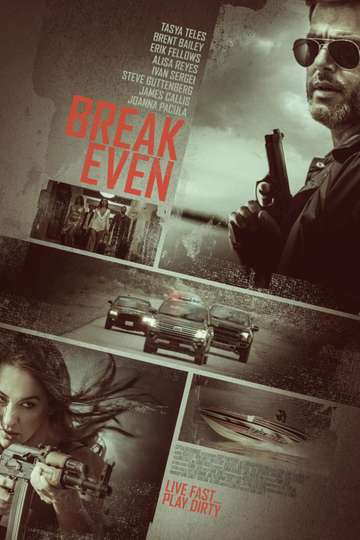 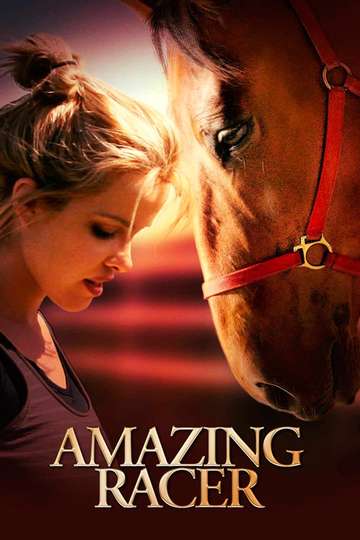