He also starred with John Stamos in the Fox comedy series Grandfathered (2015–2016). In 2017, Peck started a comedic lifestyle YouTube channel, Shua Vlogs, featuring his wife Paige O'Brien, David Dobrik, and many of the vlogsquad members. He is currently a main role in the Disney+ original series Turner & Hooch a continuation of the 1989 movie Turner & Hooch. 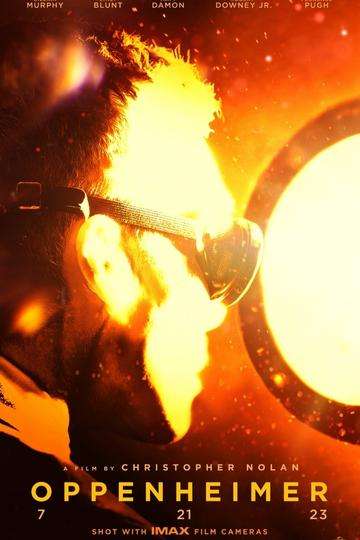 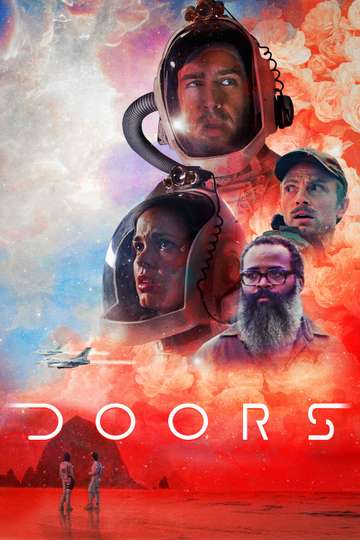