Kim You-jung (김유정) is a South Korean actress, born in Seoul, who studied at Goyang High School of Arts. She started out as a child model and after she made her acting debut at the age of 4 became one of the best-known child actresses in Korea. She was discovered at 5 years old in a contest that her older sister joined and won the Most Popular Award even though she was not one of the contestants.

She is now transitioning into adult roles and is best known for Dong Yi, Moon Embracing the Sun, and May Queen. Kim is the youngest of 3 siblings. Her older sister Kim Yeon Jung is also an actress. She was considered "Korea's Little Sister" when she was a child actress. She has since been dubbed "Sageuk Fairy" after starring in several acclaimed historical period dramas in her career.

In 2017, she ranked 8th on Forbes Korea Power Celebrity list, the youngest to be included in the Top 10 at 17 years old. In February 2018, it was revealed that Kim was diagnosed with dysfunctions of the thyroid gland and would take a break from acting. 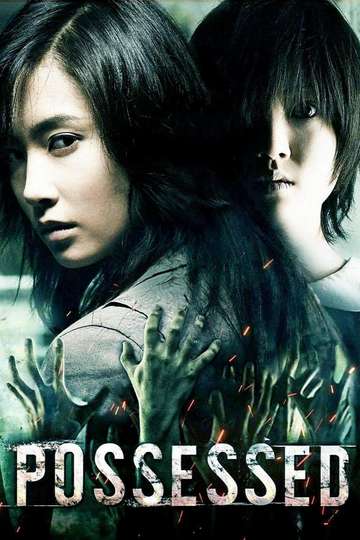 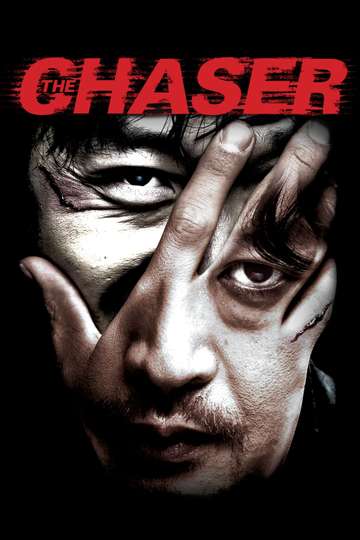 Do You See Seoul?