Laura Ruth Harrier (born March 28, 1990) is an American actress and model. She began modeling at the age of 17 after she was discovered by a location scout. She moved to New York City where she continued modeling and was represented by agencies such as IMG Models and Wilhelmina Models. She modeled for various mainstream magazines, appeared in campaigns for Urban Outfitters, Macy's and Steve Madden, and was the face of Garnier.

After appearing in several commercials and student films, Harrier decided to pursue acting and studied at the William Esper Studio. She was first recognized for her role as Destiny Evans in the 2013 one-season reboot of the American soap opera One Life to Live. Harrier's role as Peter Parker's love interest Liz Allan in Spider-Man: Homecoming brought her international attention in 2017.

She gained further recognition for portraying civil rights activist Patrice Dumas in BlacKkKlansman (2018), receiving a Black Reel Award nomination. She starred as an art student in the independent drama film Balance, Not Symmetry in 2019. In 2020, she received further attention for starring as Camille Washington in the Netflix miniseries Hollywood. 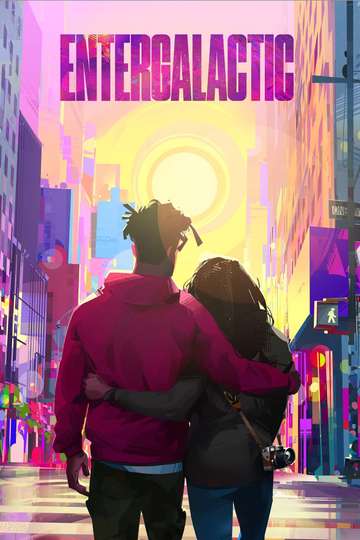 Spider-Man: All Roads Lead to No Way Home

A Fan's Guide to Spider-Man: Homecoming