From Wikipedia, the free encyclopedia Loni Kaye Anderson (born August 5, 1945) is an American actress who played the role of Jennifer Marlowe on the television sitcom WKRP in Cincinnati. Anderson was born in St. Paul, Minnesota, August 5, 1945, the daughter of Maxine Hazel (née Kallin), a model, and Klaydon Carl "Andy" Anderson, an environmental chemist and grew up in suburban Roseville.

As a senior at Alexander Ramsey Senior High School in Roseville in 1963, she was voted Valentine Queen of Valentine's Day Winter Formal. She attended the University of Minnesota. As she says in her autobiography, My Life in High Heels, her father was originally going to name her "Leiloni," but then realized to his horror that when she got to her teen years it was liable to be twisted into "Lay Loni.

" So it was changed to just plain "Loni." Anderson's most famous acting role came as receptionist Jennifer Marlowe on WKRP in Cincinnati. Her pinup photo in a bikini became one of the best-selling wall posters of the 1970s. She and husband Burt Reynolds made one film together, the 1983 stock-car racing comedy Stroker Ace, a huge box-office failure.

Shortly after her divorce from Reynolds, she appeared as a regular in the final season (1993–1994) on the NBC sitcom Nurses. Anderson portrayed actress Jayne Mansfield in a made-for-TV biopic with Arnold Schwarzenegger as her husband, Mickey Hargitay. She teamed with Lynda Carter in a 1984 television series, Partners in Crime. Anderson made a series of cameo appearances on television shows in the late 1990s and early 2000s, such as the Spellmans' "witch-trash" cousin on Sabrina, the Teenage Witch and Vallery Irons' mother on V.

I.P. Anderson has been married four times; her first three marriages were to: Bruce Hasselberg (1964–1966), Ross Bickell (1973–1981), and actor (and one-time co-star) Burt Reynolds (1988–1993). On May 17, 2008, Anderson married musician Bob Flick, one of the founding members of the folk band The Brothers Four. The couple had met at a movie premiere in Anderson's native Minneapolis a few years after Flick's group hit No.

2 on the pop charts with "Greenfields" in 1960. The ceremony was attended by friends and family, including son Quinton Reynolds. She has two children: a daughter, Deidra Hoffman (from her first marriage), who is a school administrator in California; and a son, Quinton Anderson Reynolds (born August 31, 1988), whom she and Burt Reynolds adopted. Her autobiography, My Life in High Heels, was published in 1997.

Anderson is currently a practicing Lutheran. Description above from the Wikipedia article Loni Anderson, licensed under CC-BY-SA, full list of contributors on Wikipedia. 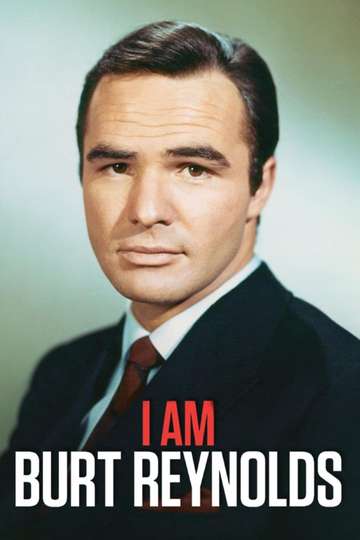 I Am Burt Reynolds 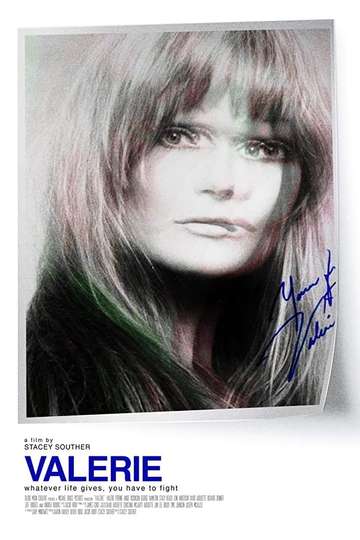 A Night at the Roxbury

Burt Reynolds, 'Smokey and the Bandit' Star and Acting Legend, Dies at 82