Lou Diamond Phillips is an American film, television, and stage actor. His breakthrough came when he starred in the film La Bamba. He earned a supporting actor Golden Globe Award nomination for his role in Stand and Deliver and a Tony Award nomination for his role in The King and I. Other notable films in which Phillips has starred include Courage Under Fire, Che, and Love Takes Wing.

Outside of acting, he has become notable for finishing 186th in the 2009 World Series of Poker World Championships "No Limit Texas hold 'em" main event. Description above from the Wikipedia article Lou Diamond Phillips, licensed under CC-BY-SA, full list of contributors on Wikipedia. 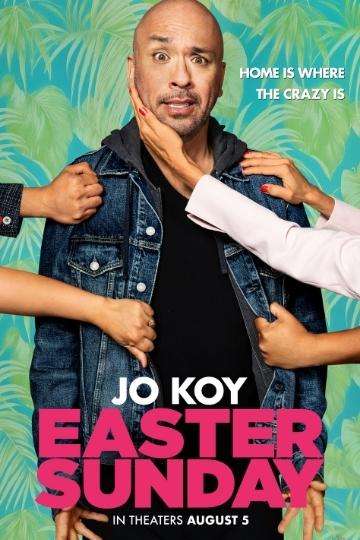 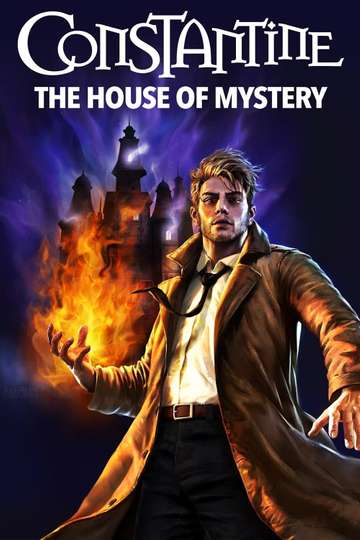 Constantine: The House of Mystery

Cop and a Half: New Recruit