Marianna Hill, born Marianna Schwarzkopf, is an American stage and screen actress mostly working in American television. Her initial acting experience came when she was an apprentice at the Laguna Playhouse and later as an actress at the La Jolla Playhouse. She is a life member of The Actors Studio. She has appeared in more than 70 feature films and television episodes.

She co-starred in the Elvis Presley film Paradise, Hawaiian Style in 1966 as Lani Kaimana; the Clint Eastwood film High Plains Drifter as Callie Travers in 1973; and in The Godfather II as Deanna Dunn-Corleone. 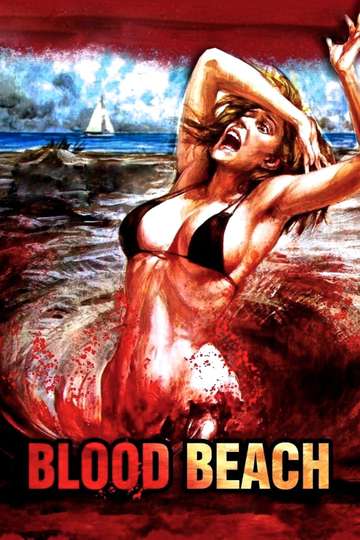 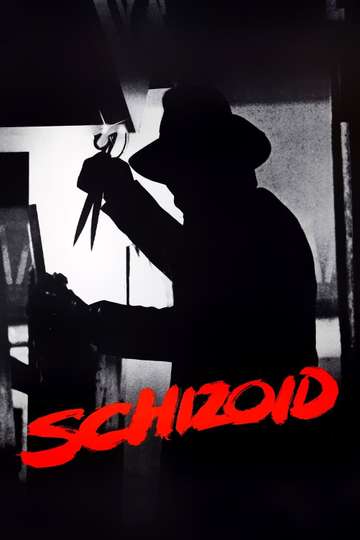 Such Dust as Dreams Are Made On