Marta Alicia Martin (born September 10, 1966) is an American television and film actress. Martin was born in Medina, Ohio. She is of partial Mexican heritage on her mother's side. She is one of four children. She relocated to California at the age of 19. In 1987, Martin came to Los Angeles on a Greyhound bus with $500. After a series of odd jobs, she landed her first film role (performing under the name “Marta Alica”) in the film Mindwarp co-starring Bruce Campbell.

Her roommate during her first years in Los Angeles was soap opera and CSI: Miami star Eva LaRue. They remain best friends to this day. From Wikipedia, the free encyclopedia 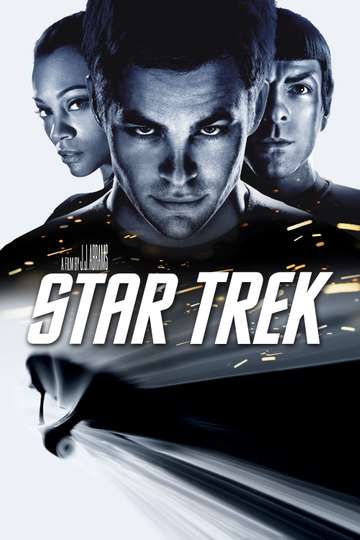 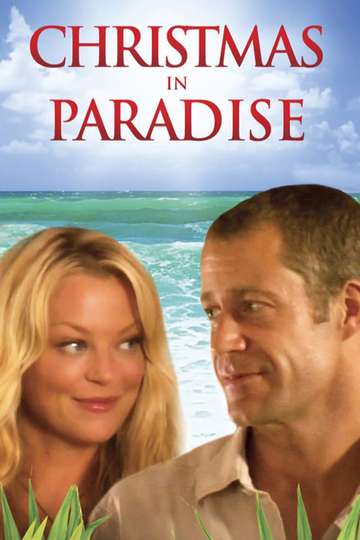