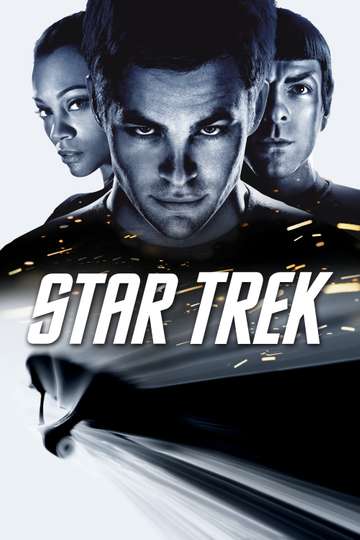 Want to behold the glory that is 'Star Trek' in the comfort of your own home? Searching for a streaming service to buy, rent, download, or watch the J.J. Abrams-directed movie via subscription can be a huge pain, so we here at Moviefone want to help you out.

Read on for a listing of streaming and cable services - including rental, purchase, and subscription options - along with the availability of 'Star Trek' on each platform when they are available. Now, before we get into the fundamentals of how you can watch 'Star Trek' right now, here are some finer points about the Paramount, Spyglass Entertainment, Bad Robot, MavroCine Pictures GmbH & Co. KG adventure flick.

You probably already know what the movie's about, but just in case... Here's the plot: "The fate of the galaxy rests in the hands of bitter rivals. One, James Kirk, is a delinquent, thrill-seeking Iowa farm boy. The other, Spock, a Vulcan, was raised in a logic-based society that rejects all emotion. As fiery instinct clashes with calm reason, their unlikely but powerful partnership is the only thing capable of leading their crew through unimaginable danger, boldly going where no one has gone before. The human adventure has begun again."