Yu has become a mainstay in both the cinemas of China (where he is perhaps best known for his collaborations with director Jia Zhangke) and Hong Kong. Yu has served as director of photography for nearly all of Chinese director Jia Zhangke's films, and along with Jia, the two men founded their own independent film production company, Xstream Pictures. 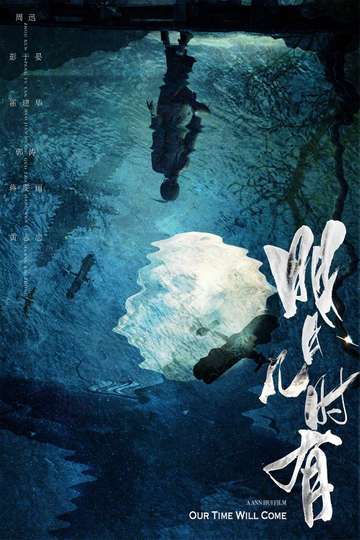 Our Time Will Come 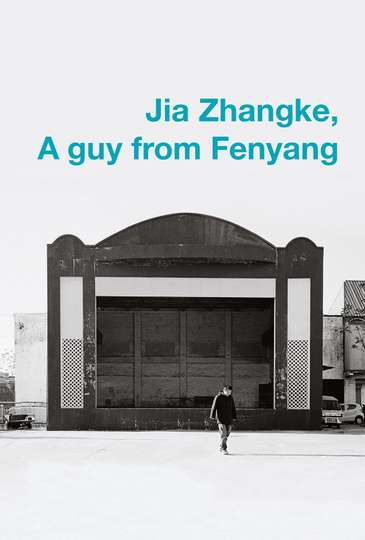 Jia Zhangke, A Guy from Fenyang

A Touch of Sin

I Wish I Knew