Character actor Shun Sugata (菅田 俊 Sugata Shun) was born on February 17, 1955 in Yamanashi, Japan as Masamichi Shibuya. Often cast in violent, villainous roles he can be instantly recognized by his deep, gruff voice and imposing stature. His most notable roles include the intimidating mob enforcer Takayama in Takeshi Miike's Ichi the Killer and the corrupt police commissioner in Tokyo Gore Police.

He has also had minor roles outside Japanese cinema in Quention Tarantino's Kill Bill and The Last Samurai as well as playing the main villain opposing Scott Adkins in Ninja 2. 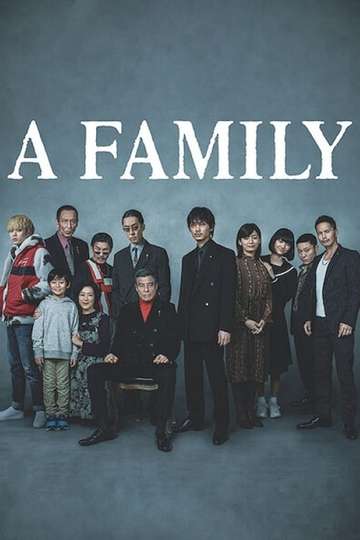 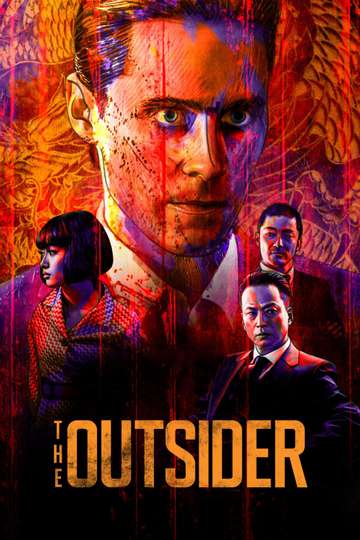 Ninja: Shadow of a Tear