From Wikipedia, the free encyclopedia Tonye T. Patano (born October 16, 1961) is an American actress. She may be best known as "Heylia James" on the television series Weeds. She has appeared in television shows such as Law & Order, Sex and the City, Monk and Third Watch. Patano was in the original cast of the Broadway play, 45 Seconds from Broadway by Neil Simon.

At age 35, she was diagnosed with diabetes, and she suffered a stroke in 2005. 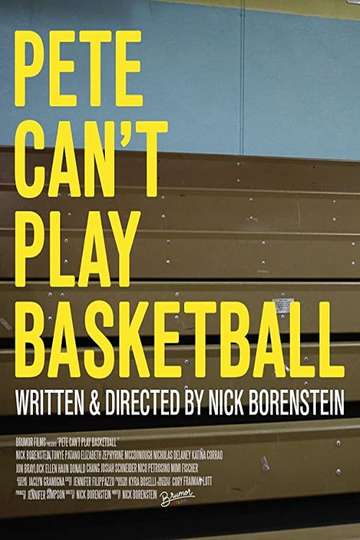 How To Tell You're A Douchebag

Time Out of Mind

Jack of the Red Hearts