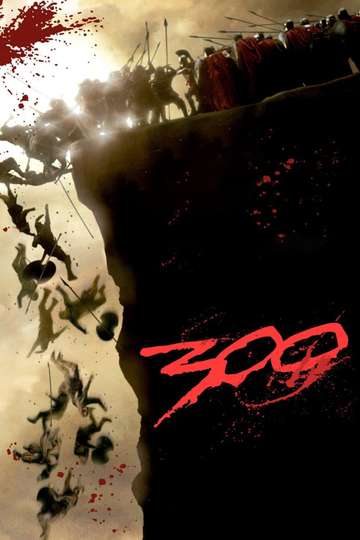 Yearning to watch '300' in the comfort of your own home? Tracking down a streaming service to buy, rent, download, or watch the Zack Snyder-directed movie via subscription can be a challenge, so we here at Moviefone want to take the pressure off.

We've listed a number of streaming and cable services - including rental, purchase, and subscription options - along with the availability of '300' on each platform when they are available. Now, before we get into the fundamentals of how you can watch '300' right now, here are some specifics about the Warner Bros. Pictures, Virtual Studios, Legendary Pictures, Hollywood Gang Productions, Atmosphere Entertainment MM, Nimar Studios, Cruel & Unusual Films, Mel's Cite du Cinema war flick.

Interested in knowing what the movie's about? Here's the plot: "Based on Frank Miller's graphic novel, "300" is very loosely based the 480 B.C. Battle of Thermopylae, where the King of Sparta led his army against the advancing Persians; the battle is said to have inspired all of Greece to band together against the Persians, and helped usher in the world's first democracy."

The Expendables
"Choose Your Weapon."

Sherlock Holmes: A Game of Shadows
"The game is afoot."
X-Men: First Class
"Witness the moment that will change our world."

Sherlock Holmes
"Nothing escapes him."
The Bourne Identity
"He was the perfect weapon until he became the target."

Casino Royale
"Everyone has a past. Every legend has a beginning."

Gladiator
"A Hero Will Rise."

Braveheart
"Every man dies. Not every man truly lives."

Troy
"For passion. For honor. For destiny. For victory. For love."
I Am Legend
"The last man on Earth is not alone"

Pirates of the Caribbean: Dead Man's Chest
"Captain Jack is back!"
Men in Black
"Protecting the Earth from the scum of the universe."