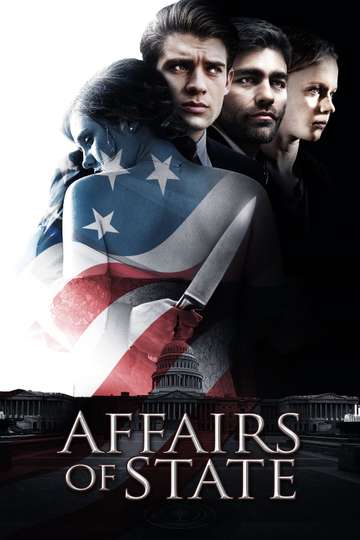 Looking to watch 'Affairs of State' in the comfort of your own home? Hunting down a streaming service to buy, rent, download, or watch the Eric Bross-directed movie via subscription can be challenging, so we here at Moviefone want to do the work for you.

Read on for a listing of streaming and cable services - including rental, purchase, and subscription alternatives - along with the availability of 'Affairs of State' on each platform when they are available. Now, before we get into the nitty-gritty of how you can watch 'Affairs of State' right now, here are some specifics about the American Film Productions, School Pictures, Head Gear Films, Metrol Technology thriller flick.

Released June 15th, 2018, 'Affairs of State' stars Thora Birch, Mimi Rogers, Adrian Grenier, David James Elliott The R movie has a runtime of about 1 hr 37 min, and received a user score of 50 (out of 100) on TMDb, which assembled reviews from 23 top users.

Curious to know what the movie's about? Here's the plot: "A young campaign aide gets in way over his head when he sleeps with the wife of a presidential candidate, sending him into a downward spiral of corruption and blackmail. He is left fighting not only for his career, but also his life."