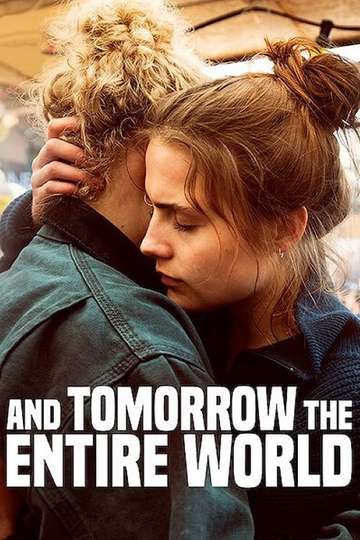 TMDb Score
60
NR 1 hr 51 minMay 6th, 2021Crime, Romance, Drama
Luisa, a 20-year-old law student, joins a cell of the Antifa group when she and her friends Alfa and Lenor get to know about an upcoming attack planned by a local neo-Nazi gang. As they try to find out more, the three youngsters delve deeper into the scene linked to right-wing movements and their political connections, to the point where they will understand how much they are willing to go further, in order to defend their own beliefs.
Show More
DirectorJulia von Heinz
StarringMala EmdeNoah SaavedraTonio Schneider
Movie DetailsWhere to WatchFull Cast & Crew

Oxygen
A woman wakes up in a cryogenic unit with no memory. Quickly running o...

Army of the Dead
Following a zombie outbreak in Las Vegas, a group of mercenaries take...

Nomadland
A woman in her sixties embarks on a journey through the western United...

The Woman in the Window
An agoraphobic woman living alone in New York begins spying on her new...