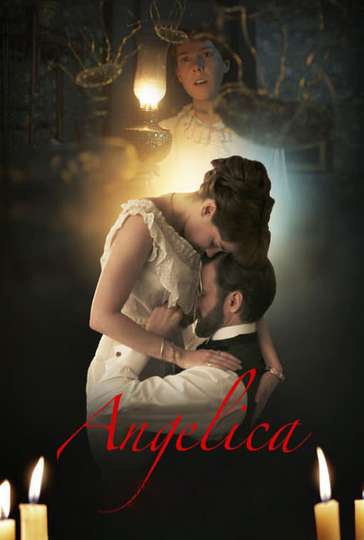 Want to behold the glory that is 'Angelica' on your TV, phone, or tablet? Tracking down a streaming service to buy, rent, download, or watch the Mitchell Lichtenstein-directed movie via subscription can be tricky, so we here at Moviefone want to take the pressure off.

Read on for a listing of streaming and cable services - including rental, purchase, and subscription alternatives - along with the availability of 'Angelica' on each platform when they are available. Now, before we get into the fundamentals of how you can watch 'Angelica' right now, here are some finer points about the Pierpoline Films horror flick.

Released November 17th, 2017, 'Angelica' stars Jena Malone, Janet McTeer, Ed Stoppard, Tovah Feldshuh The NR movie has a runtime of about 1 hr 35 min, and received a user score of 49 (out of 100) on TMDb, which collated reviews from 19 experienced users.

Want to know what the movie's about? Here's the plot: "A couple living in Victorian London endure an unusual series of psychological and supernatural effects following the birth of their child."

The Deep House
"Breathe while you still can."