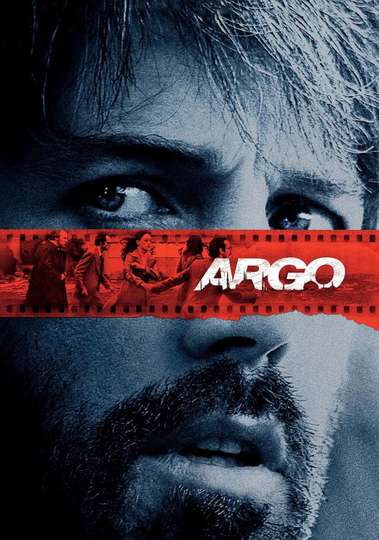 Want to watch 'Argo' in the comfort of your own home? Tracking down a streaming service to buy, rent, download, or view the Ben Affleck-directed movie via subscription can be difficult, so we here at Moviefone want to do the heavy lifting.

Read on for a listing of streaming and cable services - including rental, purchase, and subscription choices - along with the availability of 'Argo' on each platform. Now, before we get into the various whats and wheres of how you can watch 'Argo' right now, here are some specifics about the GK Films, Warner Bros. Pictures, Smoke House Pictures thriller flick.

Released October 12th, 2012, 'Argo' stars Ben Affleck, Bryan Cranston, Alan Arkin, John Goodman The R movie has a runtime of about 2 hr, and received a user score of 73 (out of 100) on TMDb, which collated reviews from 6,679 respected users.

What, so now you want to know what the movie’s about? Here's the plot: "As the Iranian revolution reaches a boiling point, a CIA 'exfiltration' specialist concocts a risky plan to free six Americans who have found shelter at the home of the Canadian ambassador."

Prometheus
A team of explorers discover a clue to the origins of mankind on Earth...

Star Trek
The fate of the galaxy rests in the hands of bitter rivals. One, James...

Life of Pi
The story of an Indian boy named Pi, a zookeeper's son who finds himse...

Lincoln
The revealing story of the 16th US President's tumultuous final months...

Casino Royale
Le Chiffre, a banker to the world's terrorists, is scheduled to partic...

Ocean's Eleven
Less than 24 hours into his parole, charismatic thief Danny Ocean is a...

Ben Affleck Movie 'The Way Back' Delayed to 2020