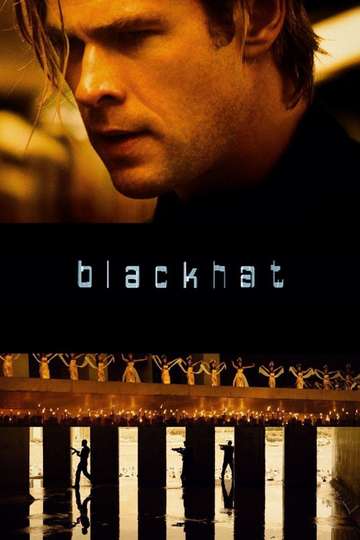 Movies about computers or computer hackers have never been particularly exciting, at least on the big screen. Maybe that's because the act of typing something on a keyboard while little words or hieroglyphics of code appear on the screen in front of you isn't the most cinematic conceit. There's not a lot of drama or suspense to be mined from, say, checking your email or engaging in an online chat. No matter how fraught with tension these acts are in real life might seem, they rarely translate to anything even remotely gripping on the big screen. And there is a used car lot full of movies that have attempted to mine thrills from people doing things on a computer and failed miserably ("The Net," "Hackers," "Swordfish," etc.)

All of this brings us to "Blackhat," the latest film from Michael Mann, arguably one of American cinema's most visceral filmmakers. It's odd that he would choose a subject like cyber crime to sink his teeth into; this is the man who gets a raw thrill out of the ballet of broken glass, broken bones, and the way that people talk to each other, face-to-face. But of the many pleasures of "Blackhat," a movie that seems to have been instantly dismissed for reasons beyond my understanding, is watching how perfect Mann ends up being for the material. In the hands of a filmmaker less interested in the raw physicality of movies, it would have been a bore. Under Mann, "Blackhat" is positively electric.

A Walk Among the Tombstones