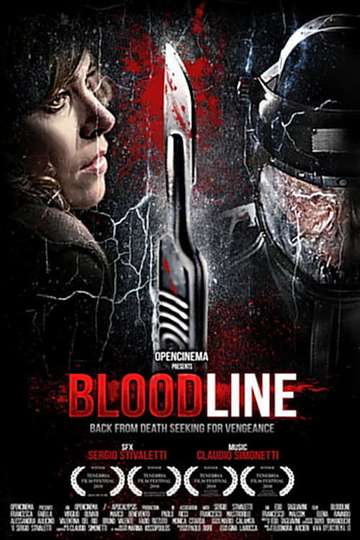 TMDb Score
25
NR 1 hr 32 minHorror
Sandra's twin sister was brutally murdered by a serial killer when they were children. Fifteen years later Sandra is now a professional journalist whose career is on the fritz. Sandra is given one last shot - an assignment which will prove the toughest of her life. She is sent back to the location of her sister's murder to shoot a behind-the-scenes expose for a hardcore porn flick. There she will be forced to confront the ghosts of her past as a new copycat killer has his sights set on Sandra.
Show More
DirectorEdo Tagliavini
StarringFrancesca FaiellaVirgilio OlivariMarco Benevento
Where to WatchFull Cast & CrewNewsBuy DVD

'Bloodline' to Conclude on Netflix After Season 3: Report