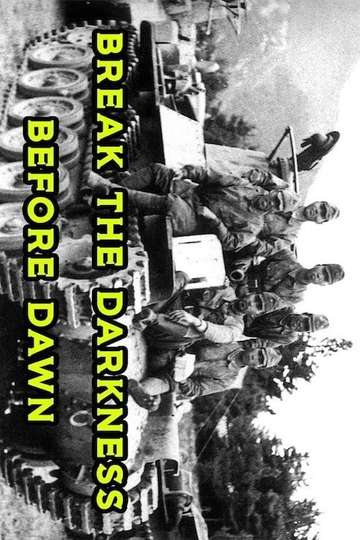 Break the Darkness Before Dawn

NR 1 hr 33 minAction, War, Drama
About May 1942, the Japanese elite mobilized thousands of troops to bases in central Hebei. A platoon of army troops were ordered to cover the transfer, the platoon leader was seriously injured. Yan Zhigang Li met his aunt and was saved. He led the soldiers with Qingsha Zhang, to fight the enemy , remove and destroy the enemy's guard towers and to break their cruelty.
Show More
DirectorsWang TsanLiu Xi Piao
StarringLiu Wen YuZhang Ji Ping
Full Cast & Crew