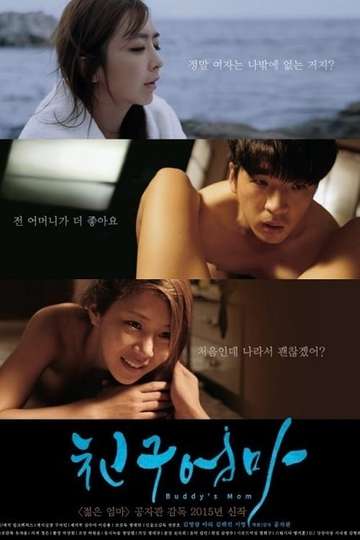 TMDb Score
60
NR 1 hr 41 minRomance, Drama
20-year-old Kyeong-soo is a man who's full of assumptions. He learned about sex from Internet porn, but nothing about the real thing. He's only had crushes and has never even kissed before. He got embarrassed when he confessed his feelings to Ji-yeon, his crush. He comforted himself from the shame with Japanese girls in his room with his right hand. One day, he has a fight with his father and remembers his friend Baek-hyeon had invited him over to Gangwon-do. There he falls in love with his friends' mother. Written by lament
Show More
DirectorKong Ja-kwan
StarringKim Young-samAh RiSi Yeong
Full Cast & Crew