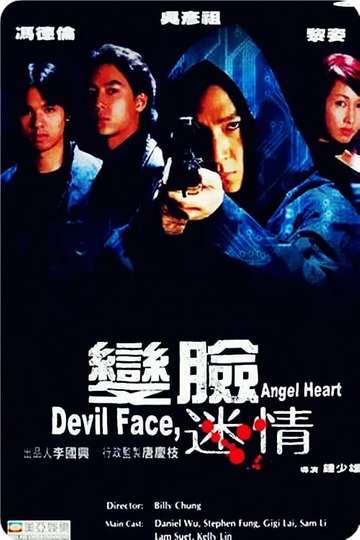 Lon is an assassin who is deformed. The only man he can trust is his brother, Kwan. When Lon kills a police officer, the officer's partner tries to go after him, but lets him go after seeing his face. Meanwhile, Lon falls for Wendy, the girlfriend of Lon's sadistic boss, Dragon. When Lon agrees to kill Dragon for Wendy, it's a setup. After the kill, Lon is hit by a car and plunges into the river. A year passes by. A new man named Michael arrives, working for Wendy. Meanwhile, the partner of the cop Lon killed is still on the case. He notices a resemblance of the new man to Lon. Is Michael the same person as Lon? If so, what is the motive?