Watch the new trailer for Disney and Pixar’s Elemental and see the movie in June 2023. 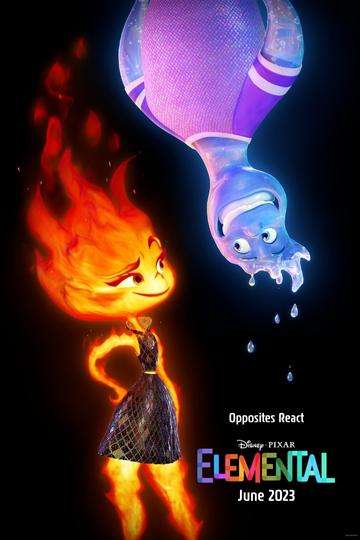 For its most recent movie, ‘Lightyear’, Pixar dipped back into the ‘Toy Story’ world, albeit in a new way. But it’s still refreshing to see the animation team get back to a truly original new film, even if the basic set up – “imagine a world where…” – is a genre they’ve tackled before.

‘Elemental’, directed by company veteran Peter Sohn (a storyboard artist who made his directorial debut with 2015’s ‘The Good Dinosaur’, he’s also become known for voicing characters in Pixar movies, including ‘Lightyear’s robot cat SOX) and written by Brenda Hsueh introduces us to Element City.

It’s the place where, as the name suggests, elements based on air, fire, water and earth, live together. And in the first teaser, we board a train headed to the city that contains a variety of characters – clouds, plants, water and more – as they make their journeys. 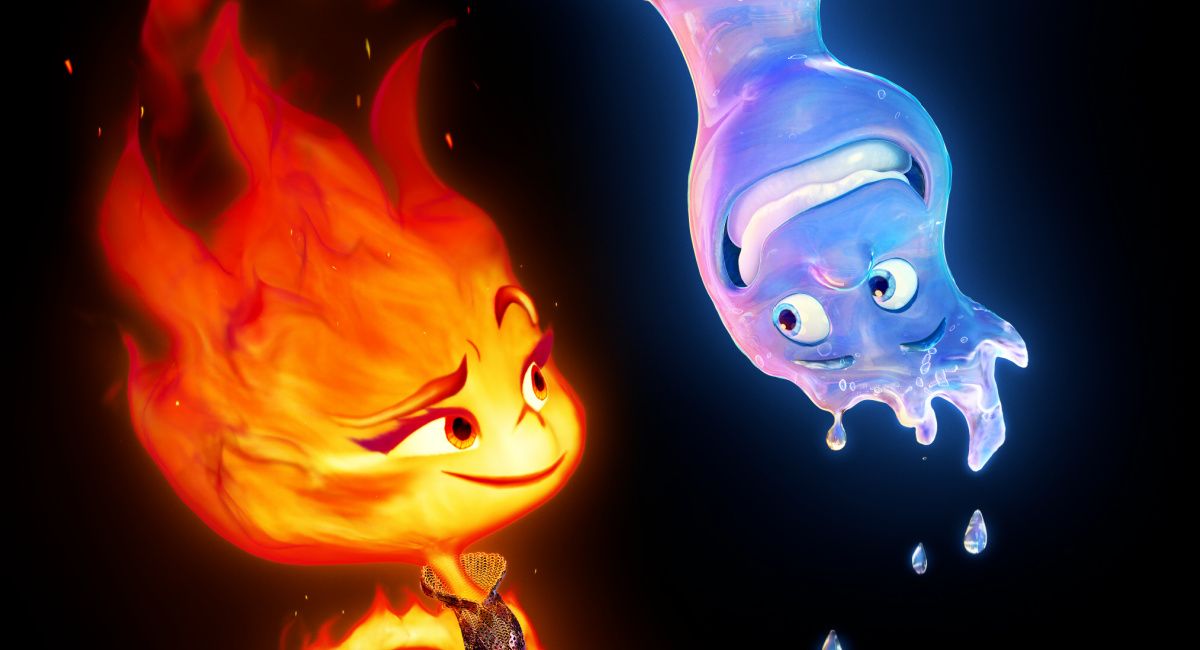 Disney and Pixar's 'Elemental' will be released June 2023.

Our focus here will be the star-crossed romantic connection that develops between fire-based heroine Ember Lumen (Leah Lewis of ‘The Half of It’) and watery opposite Wade Ripple (‘Jurassic World: Dominion’s Mamoudou Athie).

Sohn spoke to Total Film about his initial idea for the movie: “It started off with fire being a main character. Growing up in New York, what it means to belong to a city or belong to a community was something that was interesting to navigate. And so sometimes where I didn't feel like I belonged, the city reflected that; and then sometimes when I did, the city reflected that. So, it was starting off with fire, and what would make it the toughest for a fire character? A city that started with water infrastructure,” he says.

“We started building the city to go, ‘Oh, where would they have built this place?’ So it was like a delta where water and earth met,” Sohn adds. “They got to the city, they started forming it, and then air came in, and fire finally came in terms of the hierarchy. What was fun in the teaser to showcase was that ‘Oh, the trains are on water, like the “It’s A Small World” ride or something.’ The whole infrastructure is based on water, and how tough or dangerous that might be for fire. So that's how it started, and then everything else fit into that foundation.”

The characters, meanwhile, draw from another area of his life, as a kid with conservative Korean parents who hoped he’d marry another Korean, but ended up falling for an Italian, half-English Californian.

Team Pixar isn’t revealing much beyond that – after all, we still have more than six months to wait until this one arrives. But hopefully we’ll soon have more details on other characters and about the situation in which our two leads find themselves. And with any luck, this will be another winner from the studio, which could use some more luck after recent mixed fortunes.

Disney and Pixar's 'Elemental' will be released June 2023.