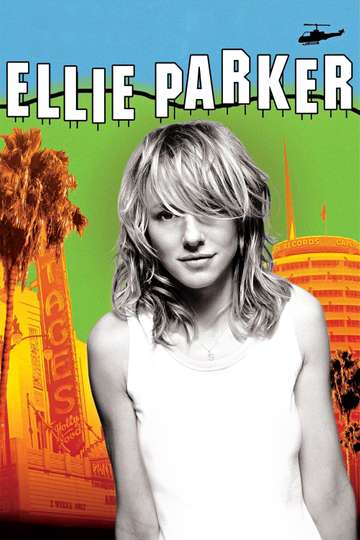 Fancy watching 'Ellie Parker' on your TV, phone, or tablet? Discovering a streaming service to buy, rent, download, or watch the Scott Coffey-directed movie via subscription can be confusing, so we here at Moviefone want to take the pressure off.

Read on for a listing of streaming and cable services - including rental, purchase, and subscription alternatives - along with the availability of 'Ellie Parker' on each platform when they are available. Now, before we get into all the details of how you can watch 'Ellie Parker' right now, here are some particulars about the Strand Releasing comedy flick.

Released January 21st, 2005, 'Ellie Parker' stars Naomi Watts, Scott Coffey, Jennifer Syme, Mark Pellegrino The R movie has a runtime of about 1 hr 35 min, and received a user score of 51 (out of 100) on TMDb, which collated reviews from 46 respected users.

Want to know what the movie's about? Here's the plot: "Ellie Parker, an aspiring actress from Australia, lives a hectic Hollywood lifestyle, perpetually trying to land the role that will elevate her career. Living with her lothario musician boyfriend, Justin, Ellie is far from happy, finding support primarily from her friend Sam. But when Ellie meets Chris after a minor traffic accident, she sees new potential for both romance and her life in general."

'Ellie Parker' is currently available to rent, purchase, or stream via subscription on Amazon Video, and Tubi TV .