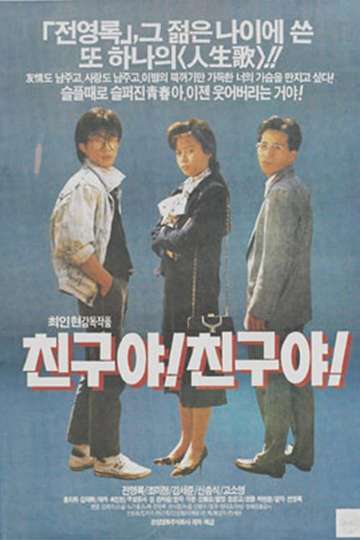 The student composer Duk-soo, who was a movementist, leaves after he leaves the movement and lives with his penchant. One day, he gets to love the silver that is suffering from the chaebol II. However, when Duk-soo was hit by Dong-geun's party, Dae-chul, who had gone to the promised place instead, loved him, and Duk-soo gives up love for friendship. However, Dong-geun, who pursued the eun-jeong persistently, assaulted the pregnant eun-jeong. Dae - chul and Duksu hit on Dong - geun, and angry Da - chul hit Dong - geun 's head, but Deok - cheol enters Daul Chul instead. But Dong Geun revives the article, and Dae Chul is imprisoned in a state of worse heart disease. Duksu and Eunje are battling for the bail money, and Dae - chul 's death is announced.