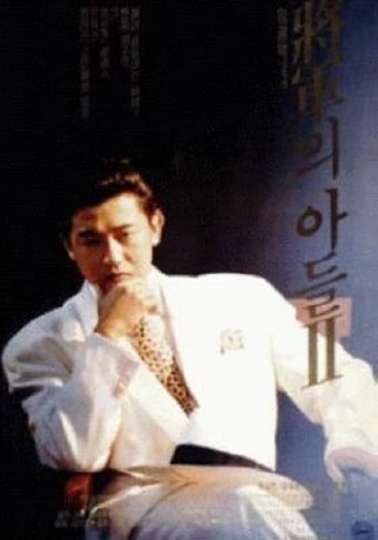 The General's Son is set during the Japanese occupation of Korea, when the oppression of the imperial rulers is escalating in the streets of Seoul. Starring Park Sang Min (Tube) and Shin Hyun Jun (Face), The General's Son is a winning mixture of fast-paced action and colonial Korean realism, which helped the film become one of the biggest domestic hits of the 1990s.