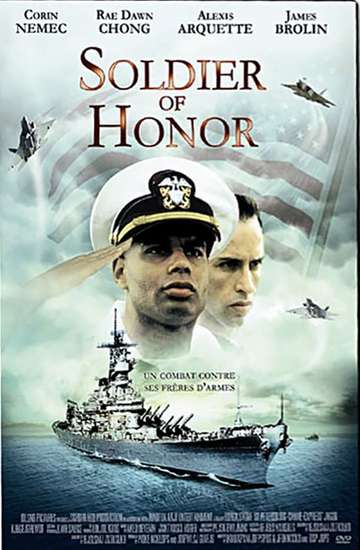 "For love, For honour, For country, There is Love"
TMDb Score
50
NR 1 hr 56 minJan 6th, 1997War
It is November 1992 and the US Navy is preparing to surrender its largest overseas facility at Subic Bay, Philippines, after almost a century. For both countries, and for the navy, it is a time of change. Violence erupts shortly after the U.S. Navy announces plans to withdraw from a Philippine base in 1992.
Show More
DirectorThierry Notz
StarringWolfgang BodisonCorin NemecJohn Newton
Movie DetailsFull Cast & CrewBuy DVD