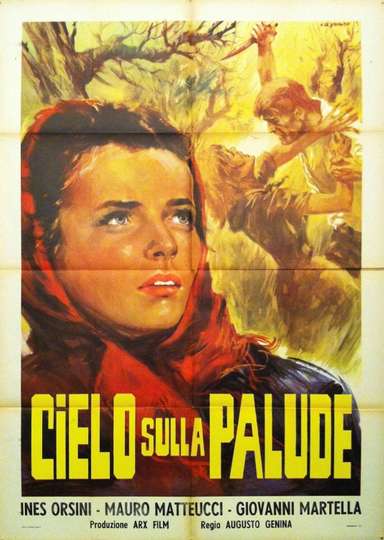 Heaven Over the Marshes

TMDb Score
53
NR 1 hr 51 minDrama
Unlike most Italian films of the 1940s, Augusto Genina's Cielo Sulla Palude opened in Venice rather than Rome. The film's American title was Heaven Over the Marshes, and indeed most of the story is set in the disease-ridden Pontine Marshes on the outskirts of Rome. This was the home of Maria Goretti, a pious young girl who was murdered by her would-be seducer. For reasons elucidated in the course of the film, Maria's short time on earth made her worthy of Sainthood, which was actually bestowed upon her shortly after the release of this film. Maria Goretti is well-played by Ines Orsini. Cielo Sulla Palude served as the comeback feature for director Augusto Genina, whose previous pro-fascist films had caused him to be blacklisted after WW II.
Show More
DirectorAugusto Genina
StarringInÃ©s OrsiniGiovanni MartellaMauro Matteucci
Full Cast & Crew