Dec 20, 2018 - Adolf Hitler did not have children, but what about the families of Goering, Himmler and Frank, to name a few? What is it like for the descendants of these top Nazi officials to deal with the terrifying legacy of their notorious families? Hitler's Children introduces us to sons, daughters, grandchildren, nieces and nephews of these infamous men. Niklas Frank, son of Hans Frank and godson of Hitler, despises his father so much that he has spent his entire adult life researching, writing and lectur 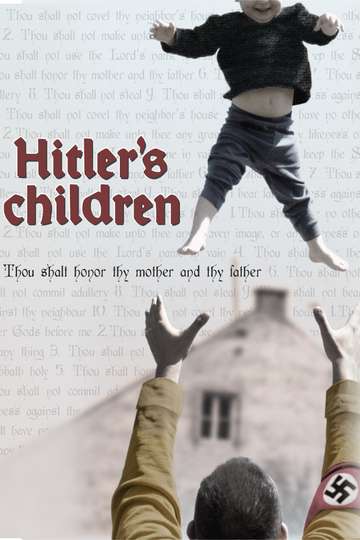