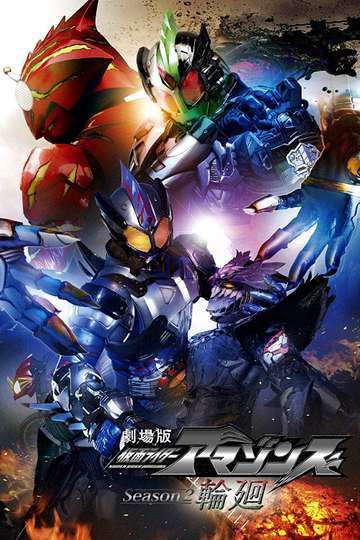 TMDb Score
90
NR 1 hr 39 minDrama, Horror, Science Fiction, Action
Reincarnation is the second of two theatrical compilation movies that preceded the release of "Kamen Rider Amazons: The Last Judgement" feature film. Reincarnation compiles the events of Season 2, it's been five years since the conclusion of season 1, the existence of the Amazons has become public knowledge, putting Nozama Pharmaceutical out of business. In their place is 4C (Competitive Creatures Control Center), a new government organisation tasked with hunting down and containing the Amazons threat. However, the Amazon Cells have mutated into a strain capable of infecting humans, transforming victims into insane and bloodthirsty monsters.
Show More
DirectorsRyuta TasakiHidenori Ishida
StarringYou MaejimaAyana ShiramotoEiji Akaso
Full Cast & Crew