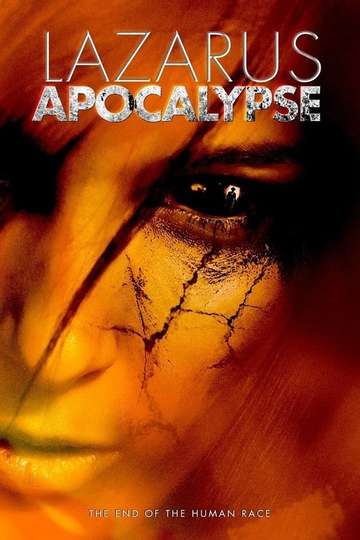 TMDb Score
45
NR 1 hr 30 minSep 9th, 2014Horror
In 1957, insurance investigator George Lazarus is tasked with interviewing twelve employees of the Deadly Sin Cigarette Company when his firm receives a suspicious insurance claim. He learns that all twelve had been let go after contracting mysterious illnesses, but before he can report back, Lazarus goes missing without a trace. After his disappearance, his fiancée Bethany and his friend Chip set out to find him - but what they uncover may actually signal the end of the entire human race.
Show More
DirectorThomas J. Churchill
StarringNatalie VictoriaRay CapuanaKevin Eugene Franklin
Where to WatchFull Cast & Crew