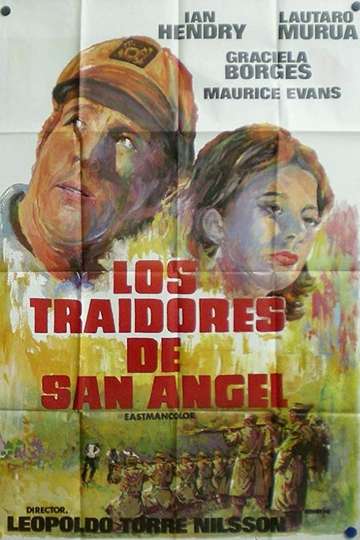 TMDb Score
50
NR 1 hr 36 minOct 16th, 1967Action, Drama
Henchmen of the dictator from a South American country blackmail Nick Thomas into being a government spy. The former smuggler is to pose as a priest and enter a monastery thought to be sympathetic with rebel guerrillas. The release of the film coincided with real-life events, as Catholic priests continued to be the victims of government persecution throughout Latin America.
Show More
DirectorLeopoldo Torre Nilsson
StarringIan HendryLautaro MurúaGraciela Borges
Movie DetailsFull Cast & Crew