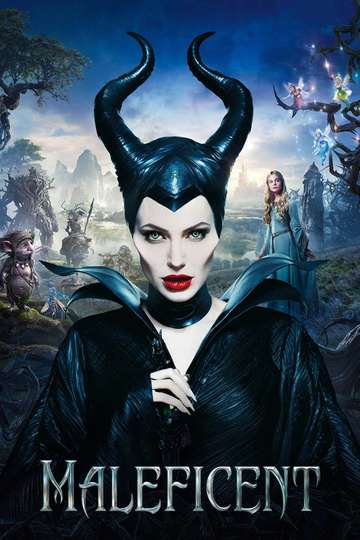 Want to behold the glory that is 'Maleficent' on your TV or mobile device at home? Tracking down a streaming service to buy, rent, download, or watch the Robert Stromberg-directed movie via subscription can be tricky, so we here at Moviefone want to do right by you.

Below, you’ll find a number of top-tier streaming and cable services - including rental, purchase, and subscription alternatives - along with the availability of 'Maleficent' on each platform. Now, before we get into the fundamentals of how you can watch 'Maleficent' right now, here are some details about the Walt Disney Pictures, Roth Films family flick.

Released May 30th, 2014, 'Maleficent' stars Angelina Jolie, Elle Fanning, Sharlto Copley, Lesley Manville The PG movie has a runtime of about 1 hr 37 min, and received a user score of 71 (out of 100) on TMDb, which assembled reviews from 11,262 knowledgeable users.

Curious to know what the movie's about? Here's the plot: "A beautiful, pure-hearted young woman, Maleficent has an idyllic life growing up in a peaceable forest kingdom, until one day when an invading army threatens the harmony of the land. Maleficent rises to be the land's fiercest protector, but she ultimately suffers a ruthless betrayal – an act that begins to turn her heart into stone. Bent on revenge, Maleficent faces an epic battle with the invading King's successor and, as a result, places a curse upon his newborn infant Aurora. As the child grows, Maleficent realizes that Aurora holds the key to peace in the kingdom – and to Maleficent's true happiness as well."

Lucy
A woman, accidentally caught in a dark deal, turns the tables on her c...

Frozen
Young princess Anna of Arendelle dreams about finding true love at her...

Cinderella
When her father unexpectedly passes away, young Ella finds herself at...

Brave
Brave is set in the mystical Scottish Highlands, where Mérida is the p...

The Maze Runner
Set in a post-apocalyptic world, young Thomas is deposited in a commun...